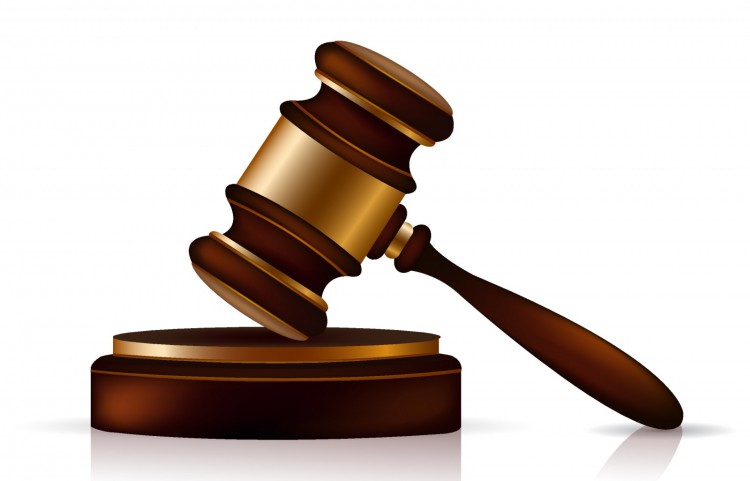 Dear fans, we are implementing a judging system for matches that are drawn. We have already used it twice in recent past. But from now on this will be the standard.

Basically, if the match is a tie, the person that has been on the offensive and in control the majority of the time will be awarded the victory. Decisions will be discussed and agreed by three members of the Fight Pulse crew. A tie is still possible, if the match is back and forth, but it will be infrequent going forward. This change should largely eliminate stalling in matches, where one of the opponents is on the defensive at all times.