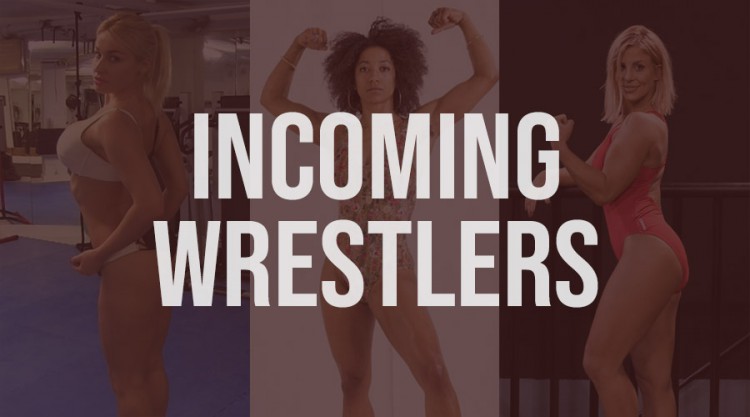 Besides the November event, the following wrestlers will individually visit Fight Pulse in the next 3 months:

Pamela was scheduled to visit Fight Pulse in January, this year, but it fell short due to injury. We can’t be excited enough to film with one of the fastest growing names in the session scene. A natural-born fighter, Pamela is incredibly strong, aggressive and highly competitive. She has already defeated some established names in the business. 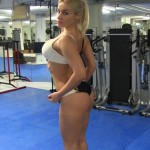 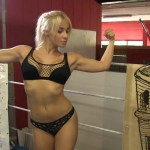 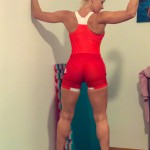 Black Venus took over the European scene in the recent years with her dominant, charismatic personality, showcasing strength, athleticism and technique on the mats throughout the continent which had rarely been seen. She is considered one of the best grapplers of the scene at the moment, and we can’t wait to see first-hand this rare combination of talents. 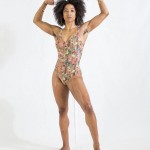 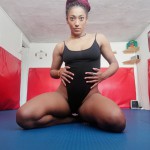 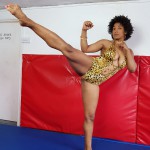 Sheena (stats) exploded onto the scene like no one else before her, at the end of 2018 – beginning of 2019, with many claiming that she is the best grappler to ever be part of our world. A world-class Judoka, a ball of strength and athleticism, Sheena really needs no introduction to Fight Pulse fans, as she’s been here before in November of 2018, dominating whoever stood across her on the mats. 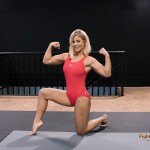 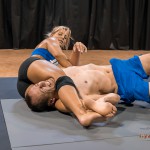 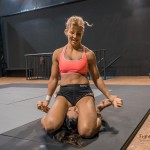 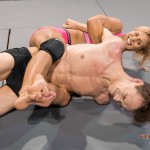 If you would like to order a custom video with any of the guest wrestlers, contact us through this form.