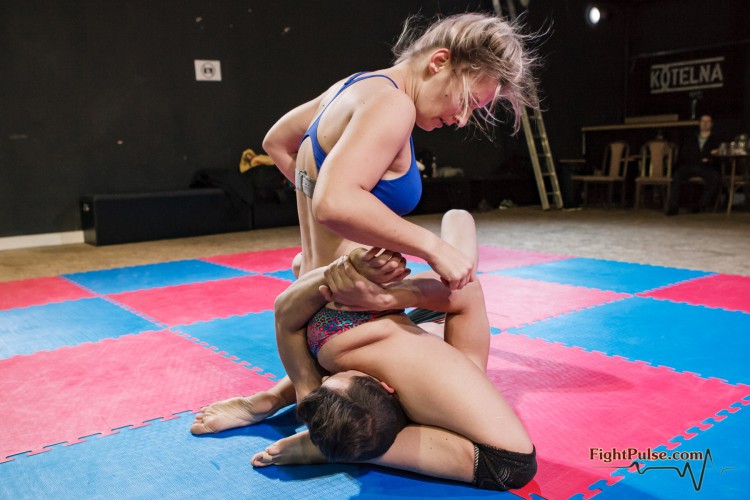 In the third and last competitive mixed wrestling match that Viktoria (stats) had during her recent visit to Fight Pulse she is facing our male newcomer, Vargas (stats).

Vargas is not as skilled as Frank or Andreas, but he is bigger than them, and possesses a much greater upper-body strength. This creates specific problems for Viktoria, as he is sometimes able to simply push her off or sweep her using only his power, ending up in dominant positions more often than Viktoria’s other male opponents at Fight Pulse.

However, the experience speaks for itself, as the female wrestler dominates her way to victory despite a good effort by her opponent.

If you are a fan of competitive mixed wrestling with the female winning decisively, MX-80 is for you. 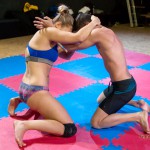 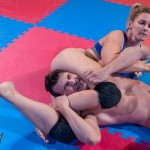 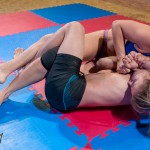 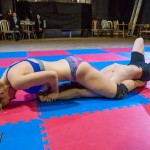 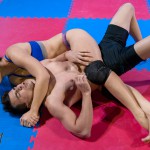 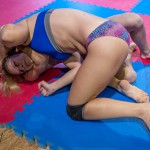 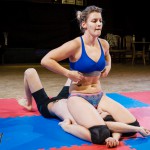 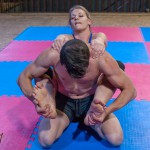 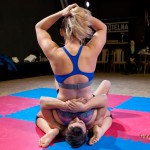 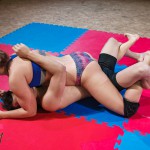 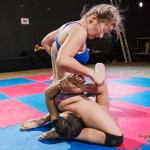 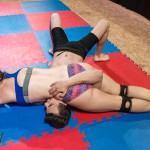 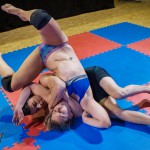 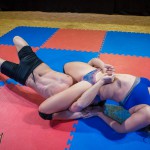 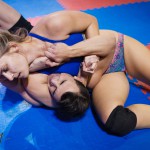 Vargas puts forth a great effort in this competitive mixed wrestling match against Viktoria, but his effort is just not good enough to win. He is a newcomer to wrestling while Viktoria is an experienced veteran of wrestling, and that makes all the difference in this video. The two of them are nearly identical in height and weight, but Viktoria is 13 years older than Vargas, and packed into that time is a wealth of wrestling training and experience, as well as the knowledge and skill that comes from that, which gives Viktoria a huge advantage going into this match.… Read more »