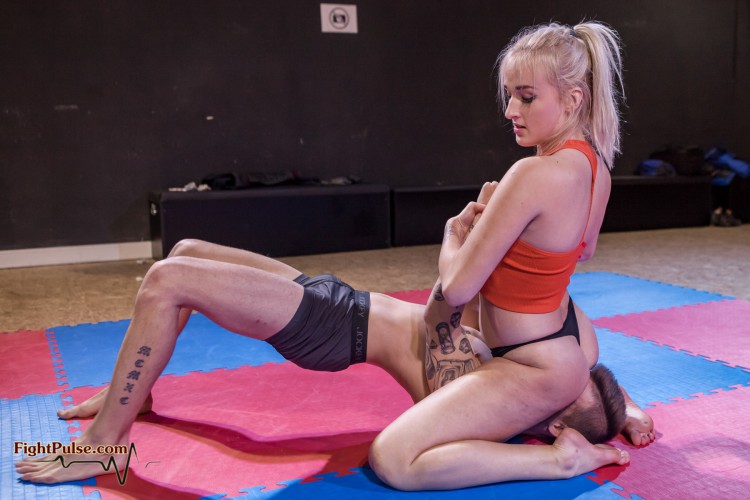 In her first ever mixed wrestling match, our youngest wrestler, Daisy Lee (stats), is pitted against Andreas (stats), whom she decisively dominates.

Not only does Daisy Lee put her male opponent into various humiliating positions, such as tight headscissors-smother and facesitting holds, but she also enjoys every bit of her dominance. Pay attention to the way the 19-year old vixen reacts to her male victim’s submissions, as well as successful pindowns. Daisy is ruthless in the post-match segment, after the victory pose, as she literally laughs to Andreas’s face and taunts him for his loss.

If you like watching beautiful girls dominate guys in one-sided wrestling action, NC-56 is for you! 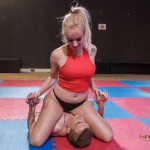 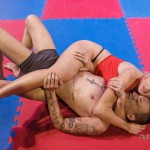 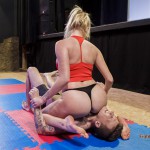 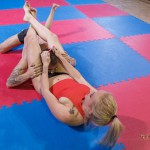 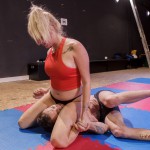 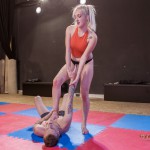 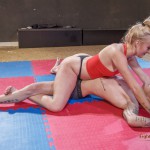 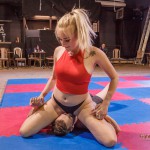 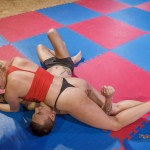 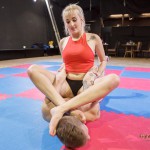 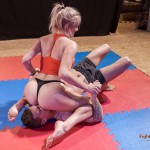 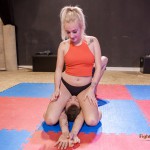 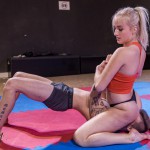 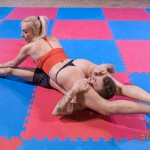 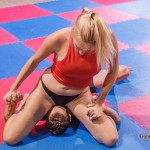 Two reviews have been posted on the product page: https://www.fightpulse.com/product/nc-56-full-match-video/