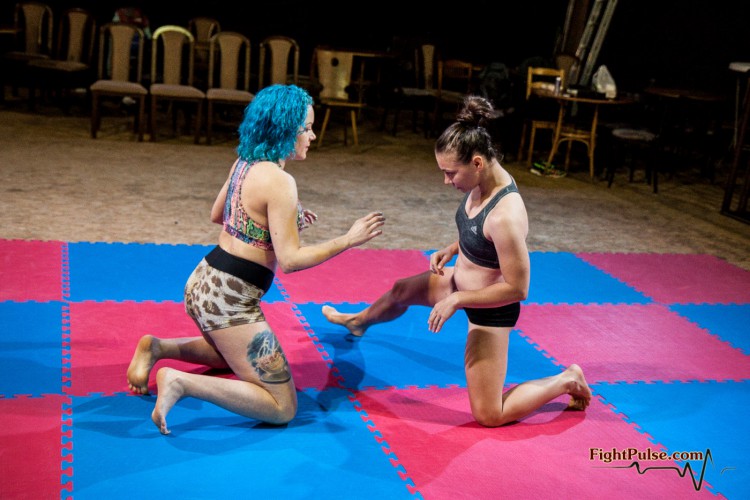 The wait is over! Because of the buzz that this encounter has caused and multiple requests from our customers we decided to make an unscheduled release. We present to you, dear Subscribers and Visitors, Amethyst Hammerfist vs Sky Storm!

This match is easily one of our most promoted encounters. If you are not following us at the forum or on social networks, you might have missed out on a lot. Here’s how you can catch up. While our subscribers have known for several months that the two ladies would visit Fight Pulse in May, the announcement of this match was made in the following blog post: Incoming – Amethyst Hammerfist and Sky Storm. This was followed by a Twitter feud (!) between the two competitors which you can read here: Twitter – Ame vs Sky. And then there was the poll at the mixed wrestling forum, results of which irritated Amethyst, to say the least, as she revealed on her Twitter, as well as in the pre-shoot interview. Finally, we made a blog post today, as is now customary, about the two wrestlers’ visit to Fight Pulse, which included extensive video interviews with Amethyst and Sky where they discuss this match, and a final staredown: Amethyst and Sky were here!

We are embedding the interviews here as well:

There’s not much left to say about this encounter. FW-37, as was expected, is an intense competitive match between two strong opponents. It is so intense, in fact, that we had to pause the match briefly on two occasions – once due to an accidental strike, and once due to things getting too heated.

Will Amethyst’s size advantage help her achieve victory, or will Sky’s speed and overall athleticism be the decisive factor? Are the two opponents on the same level, or was it a mismatch all along? Did the poll predict the outcome correctly? Find out today! 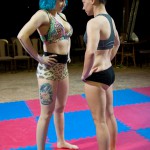 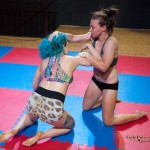 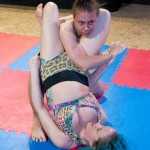 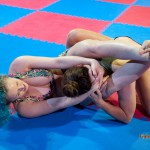 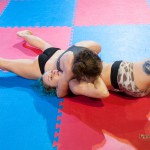 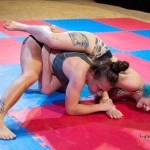 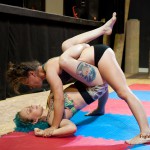 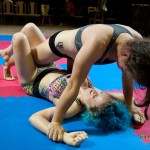 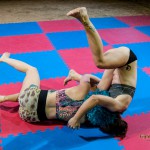 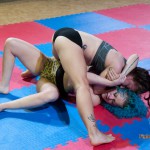 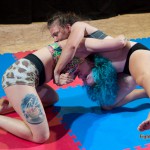 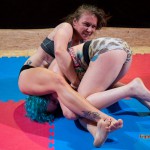 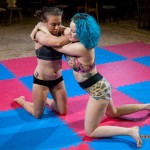 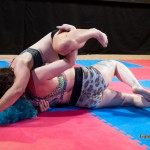