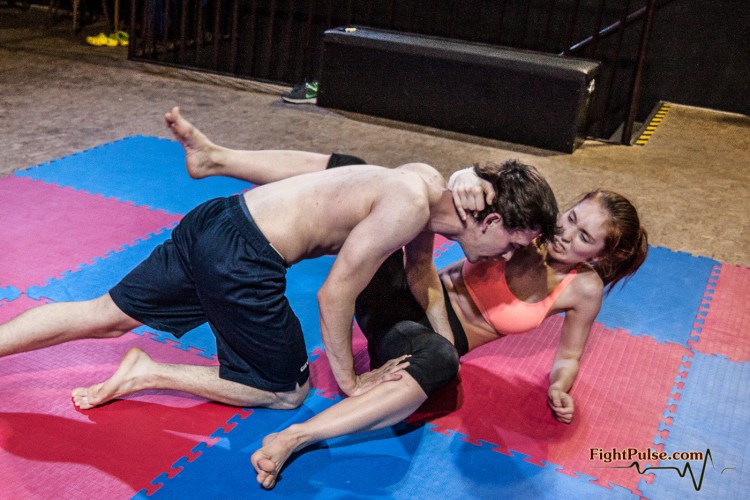 Fernando is a young and strong football player who is making his first appearance at Fight Pulse (shot in April, 2016). Our lightweight star Akela is his first opponent.

Two minutes into the match we start to realize that it can go either way. Fernando surprised us. While he has no martial arts training, his body seems to be naturally smart when it comes to wrestling. His lack of skill is obvious, but he compensates for it with strength, fitness and intuition. During the match he was able to avoid and escape some of Akela’s well-applied holds with intuitive movements.

MX-66 features a very close battle between two young and strong individuals. One ultimately emerges as the winner. We highly recommend this title to fans of true competitive mixed wrestling who enjoy action from both sides.

NOTE: Fight Pulse is now on 3-week break. Our next release is planned for 09/Jul. 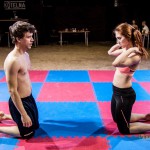 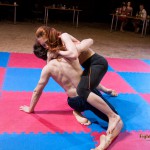 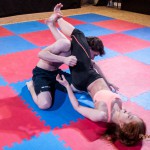 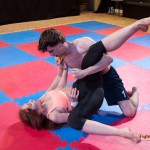 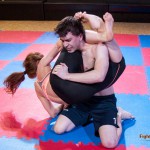 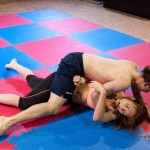 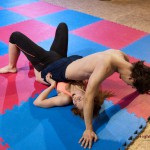 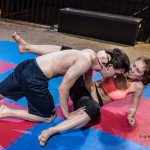