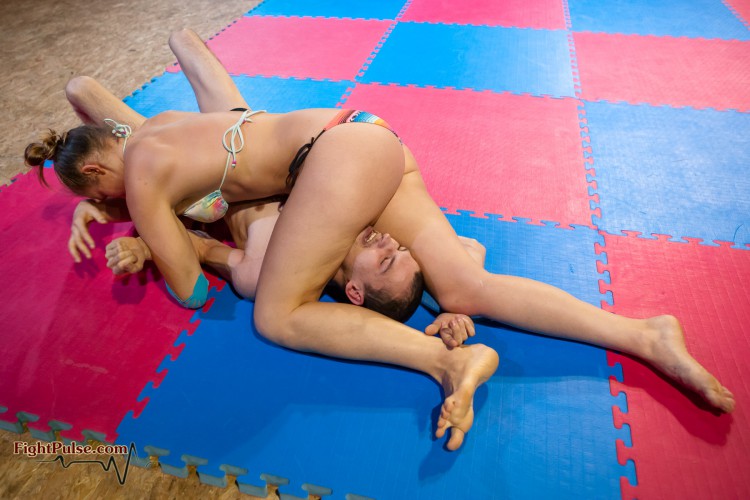 This mixed wrestling match between Diana (stats) and Frank (stats) will delight fans of competitive action.

Frank is as determined as ever, relentless in his defense, using his upper body strength and flexibility to escape from holds. But none of this is enough against Diana, one of Fight Pulse’s first wrestlers, who is considered one of the best ladies in the world at pins & submissions style wrestling today.

Slowly but surely Diana overwhelms Frank with her superior technique, strength and size advantage, and eventually dominates him physically and technically.

If you enjoy a technical competitive mixed wrestling, with an athletic female decisively defeating a smaller male through hard work, who is trying his best to fight back, MX-83 is for you. 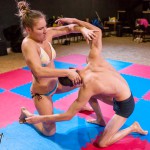 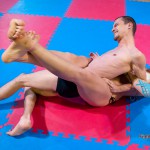 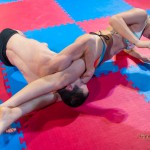 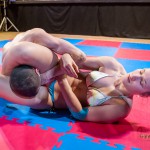 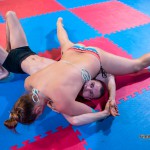 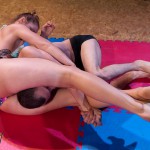 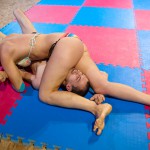 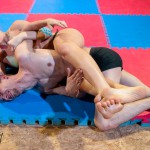 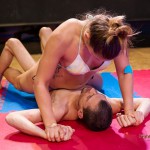 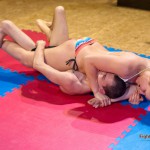 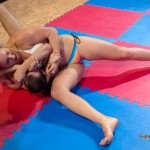 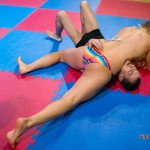 I have seen 3 videos from diana, she is really great and attractive. I personally think that she is not very firm when she plant her foot on the losers face. It would be more wonderful if she could do her foot on face victory pose more arrogantly. Anyway, hope to see diana more often in fightpulse!