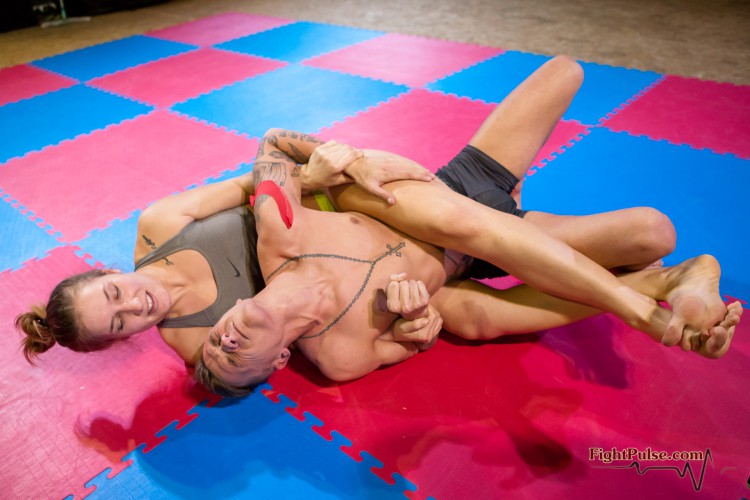 Diana’s comeback fight at Fight Pulse, NC-69, released last Saturday, was meant to be a competitive match. As it turned out, it was not. After the post-match interview Andreas claimed that he was not trying 100%, as he thought, due to a misunderstanding, that it was a semi-competitive match. We shot the second match between Andreas (stats) and Diana (stats), this title, the same day, but this time fully competitive.

Do you think the outcome was any different? Well, it’s time to find out!

There are a couple of interesting rare holds in this video that Diana breaks down after the fight. One of them, the one we called a “reverse nelson pin” we think appears for the first time in Fight Pulse matches. You can see it in the second to last photo in the gallery below.

If you love watching competitive mixed wrestling with one side coming out on top and winning decisively despite their opponent’s best effort, you will enjoy MX-82! 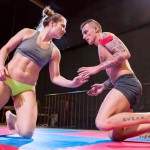 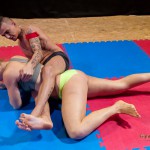 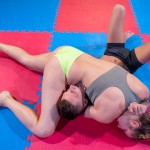 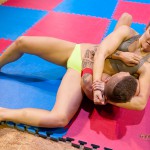 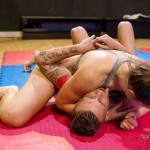 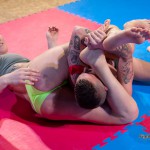 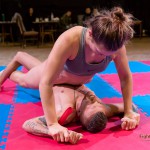 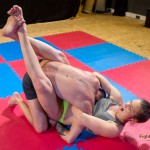 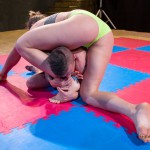 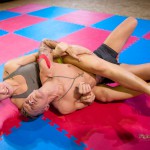 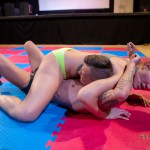 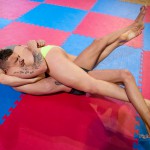