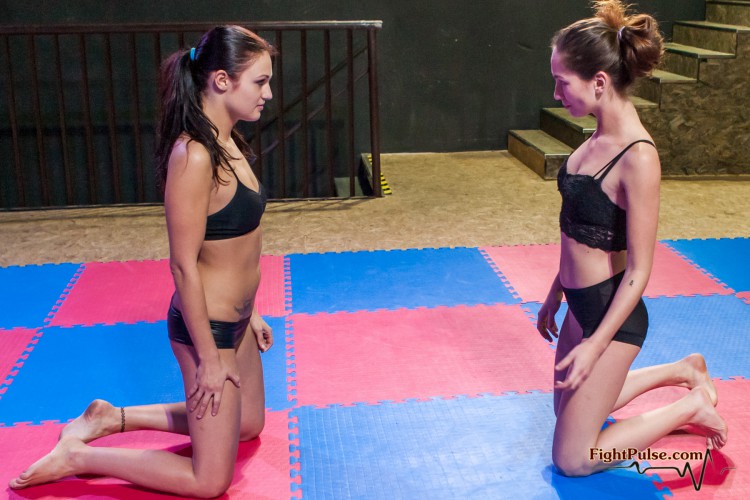 If you would like to learn more about this championship, please read our announcement post, first release, which includes detailed information about the outline of the tournament and more, and the second release.

By earning a hard-fought victory against Katniss in the first elimination match of the tournament, FW-52, Giselle has made it to semi-finals. Now she is about to face her real life friend but Fight Pulse rival in a match to determine who will go to the finals.

They’ve met before on the mats of Fight Pulse (FW-38) and it was a painful experience for Giselle. She received an injury about 14 minutes into the match from one of Jane’s explosive takedowns and when we continued the match after she recovered Giselle didn’t have much fight left in her and got pinned quite easily in the final round. Today, Giselle has an opportunity to avenge that loss. She is in better physical condition than earlier this year and is ready to put on a show, as you witnessed in FW-52.

Jane is also in great physical condition for the tournament. But due to how their previous match ended, she is more reserved with her aggression. Jane contains her explosiveness and tries to be more calculated in this match. While we see glimpses of her ridiculous speed, Jane relies more on leverage and technique in this fight more than ever before.

It’s time to find out our first finalist! 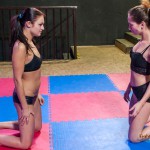 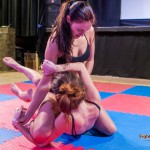 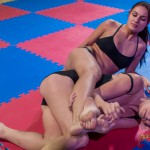 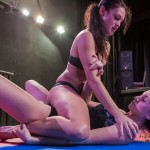 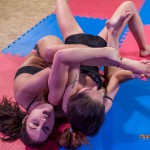 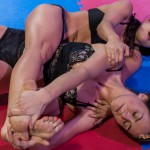 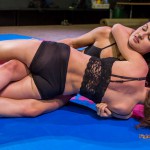 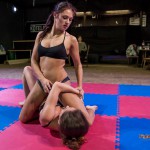 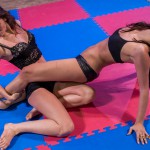