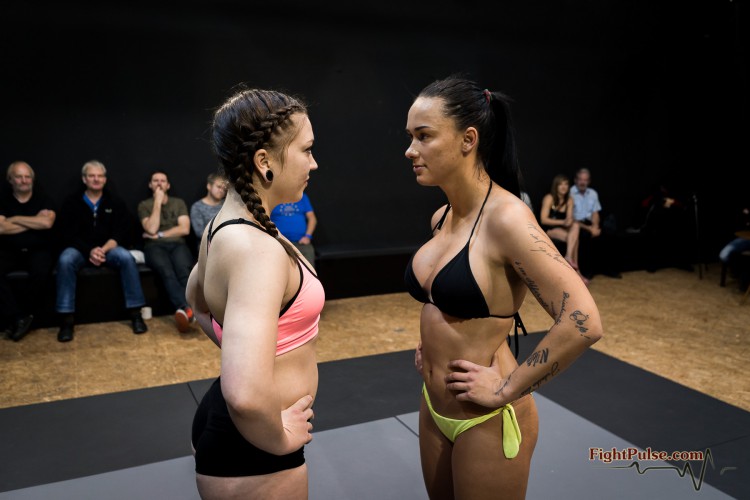 On February 10th, 2019, after winning all 13 of her competitive F/F matches in over 3 years, Fight Pulse star, Zoe (stats), suffered her first loss to another woman, to the lightweight champion who took the underground wrestling world by storm in 2018, Rage (stats). Zoe vs Rage was the biggest fight in Fight Pulse history, and was heavily promoted on many websites drawing more attention to the two wrestlers than any of their previous matches. It solidified Rage as one of the most popular wrestlers of the scene. Zoe on the other hand, with a -1 on her record, lost the aura of invincibility in F/F fights.

Many thought Zoe would call it quits after that loss, based on her own words after the match. Not only did she not quit competitive wrestling, but she came back with a fantastic victory over Frank (stats), someone who had defeated her previously, a win over a strong competitor in Giselle (stats) (FW-126), and other victories, currently unreleased.

With regained confidence, Zoe asked for a rematch on in May (video), to which Rage agreed in June (video).

Finally, they met and squared off during our live event earlier this month: 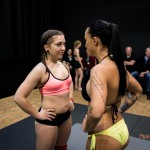 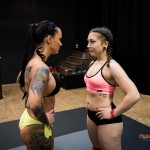 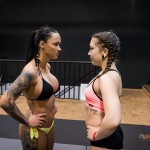 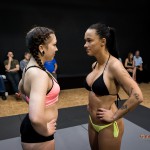 The match will take place this Sunday, and released on the website the next day, on 2nd of December. So, mark your calendars, dear fans, it’s time to for the rematch!

How do you think it will go? Please vote in the poll below and leave your comments about the rematch in the comments section below this post.

3 Comments on "Rage vs Zoe II – The Rematch"

Why can’t I buy this video?

This promo is free to watch. The actual match didn’t happen yet, unfortunately. Read this post -> https://www.fightpulse.com/blog/rage-vs-zoe-2-postponed/