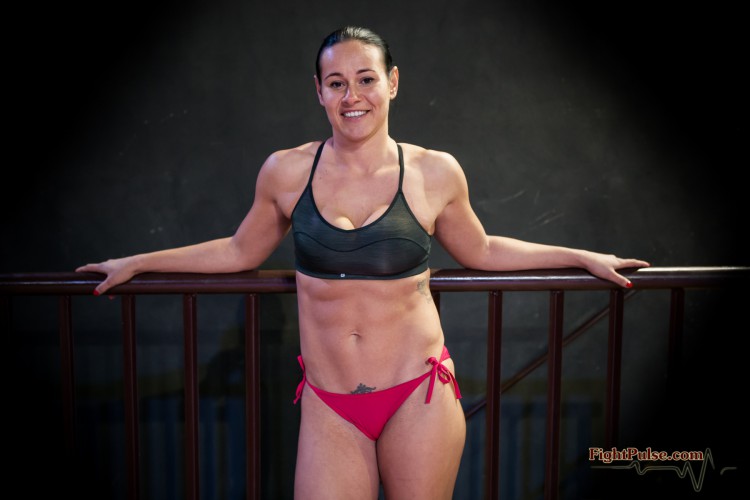 Tia from Hungary was one of the best wrestlers of the underground wrestling scene before retirement in 2014, following the opening of her session wrestling agency in Hungary, and later becoming a mother. She is a champion grappler and a dedicated athlete. One of the only two videos that we released in autumn, 2013, before making a long break till July, 2014, featured Tia (MX-02: Tia vs Sunny), which has since become one of our bestsellers.

Update: Tia has returned! We have filmed with Tia in January, 2017. More info about it in this blog post. 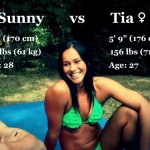 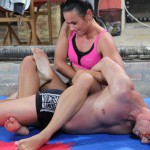 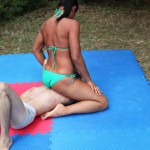 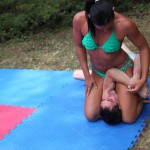 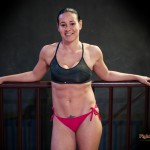 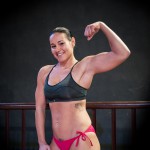 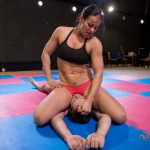 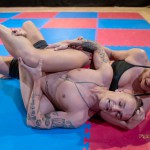 Tia is my Absolute Favorite of all the guest wrestlers that you have had visit at Fight to be in your videos! She’s simply awesome! She has the size, strength, and most importantly the wrestling skill, to not only defeat her opponents, but to also thoroughly dominate them! I have purchased nearly all of her videos, listed on this page, and I will definitely purchase more of them in the future. I love seeing Tia defeating and dominating her male opponents. I’ve bought a lot of mixed wrestling videos, from a bunch of companies, through the years and Tia’s videos… Read more »