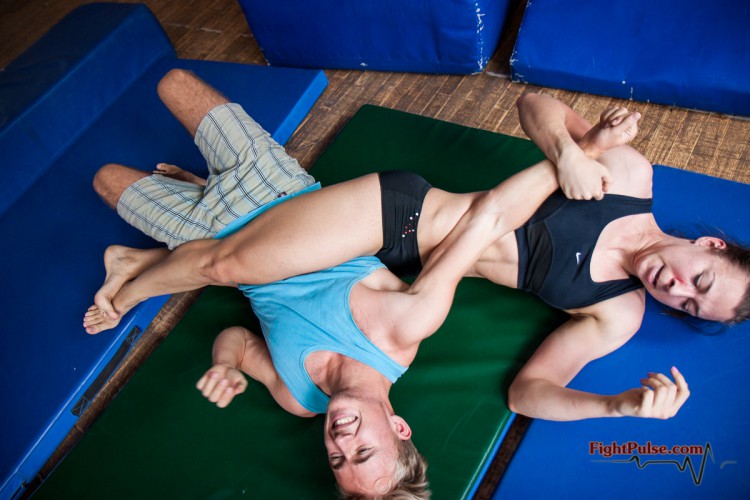 Artemis is a fierce and intensely competitive wrestler from Czech Republic who emerged on the scene in 2014, and took it by storm. She is a magnificent physical specimen, possessing great brute strength and athletic ability. We were fortunate to hire her and film 2 competitive mixed wrestling matches, which were her first matches ever, in July, 2014, as part of our Hot Day in Brno series. 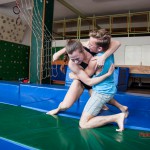 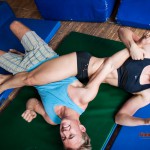 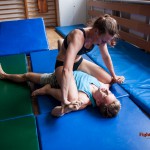 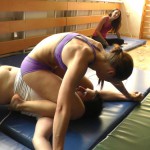 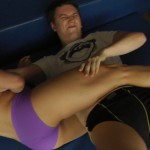