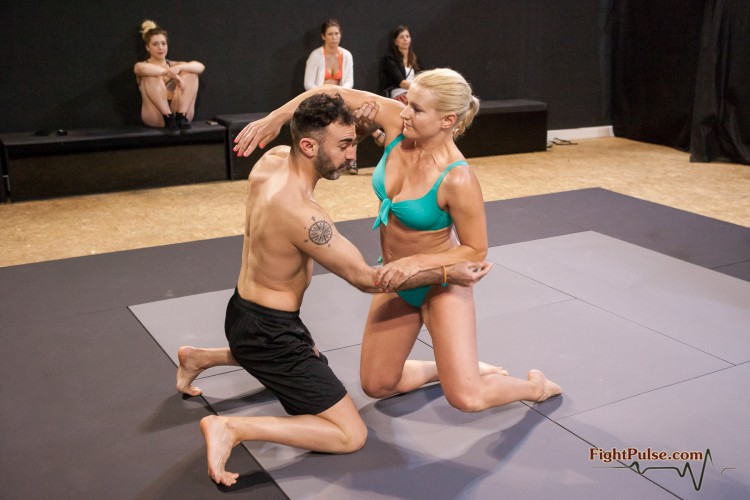 Three spectators watch the match, cheering for either of the competitors. For the first time they are allowed to give instructions from the bench to the fighter they cheer for during the match (Rage coaches Vanessa, while Jade coaches Nacho). One of the spectators cheering for Nacho is his girlfriend. She could not have picked a worse day to visit Fight Pulse, as slowly but surely Vanessa gains control of the fight and beats Nacho in front of his significant other in a real, unscripted match.

It is far from a walk in the park for Vanessa – Nacho uses his strength and size advantage well and often maintains control. However, Vanessa’s experience, endurance and natural toughness are things that Nacho is not able to overcome. The Moravian powerhouse fights through adversity and scores round after round with pins and submissions toward a decisive victory over our Spanish guest, establishing herself as the better fighter between the two, capping her victory off with a dominant foot on face victory pose over the exhausted male in front of his girlfriend.

MX-123 is a great intergender fight for all fans of real mixed wrestling! 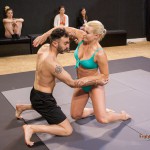 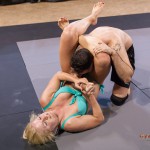 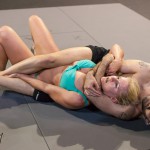 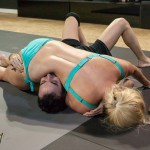 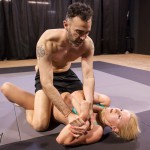 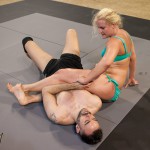 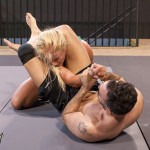 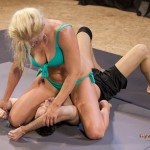 Very entertaining match. Both competitors have good physical attributes and are evenly matched in stamina and strength(slight advantage Nacho). But Nacho still lacks some grappling skill. He has some good tendencies and entrances but he just fails to advance to a more dangerous position that could end up in a tight submission. Vanessa takes advantage and in my opinion absolutely dominates Nacho. The submissions do enroll in the later minutes but you can see the difference between both already from the beginning. But still a good performance by both and Nacho definitely gives it his all and he is definitely… Read more »