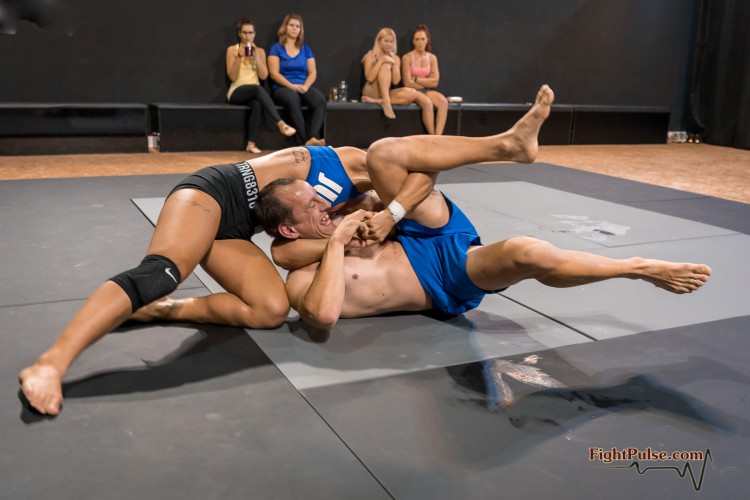 MX-138 is a spectacular, fast-paced, competitive, mixed wrestling match for all fans of true, aggressive, intergender combat! Marek (stats), along with Frank (stats), is possibly the best wrestler among Fight Pulse males. He is basically a bigger, stronger, more aggressive version of Andreas (stats). However, he is facing a world-class athlete in our female guest from Hungary, possibly the quickest superstar of the underground wrestling scene in history, Sheena (stats). He has to do his absolute best to succeed. And he does.

Turns out, his absolute best isn’t enough to beat the Hungarian powerhouse. It’s not even close. This match showcases more than any other, how beastly Sheena can be on the mats when required. This video is an absolute must-see for all fans of real, rough mixed wrestling, where the female overpowers and outwrestles a strong, aggressive, slightly bigger male.

Marek has formidable forearm and grip strength from years of mountain climbing, but even he can’t match Sheena’s incredible, functional strength, as you will see throughout the video. Sheena puts on a display of athleticism and technique in front of 3 new Fight Pulse wrestlers, Gloria (stats), Suzanne (stats) and Scarlett (stats), and their trainer, Lucrecia (stats), who are watching the match closely, immobilizing, controlling and subduing the aggressive, determined male round after round to their applause, showing the newcomers what a trained female is capable of on the mats.

MX-138 is an absolutely fantastic mixed match that all fans of true, competitive, mixed wrestling, with a decisive victory by the female, should see! 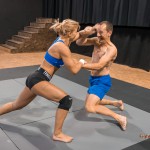 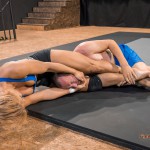 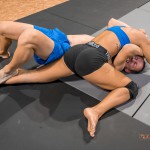 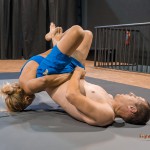 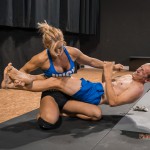 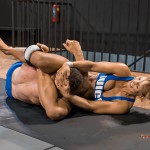 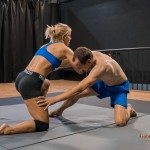 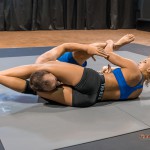 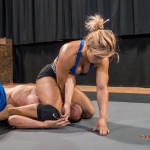 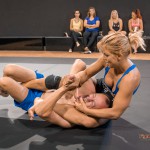