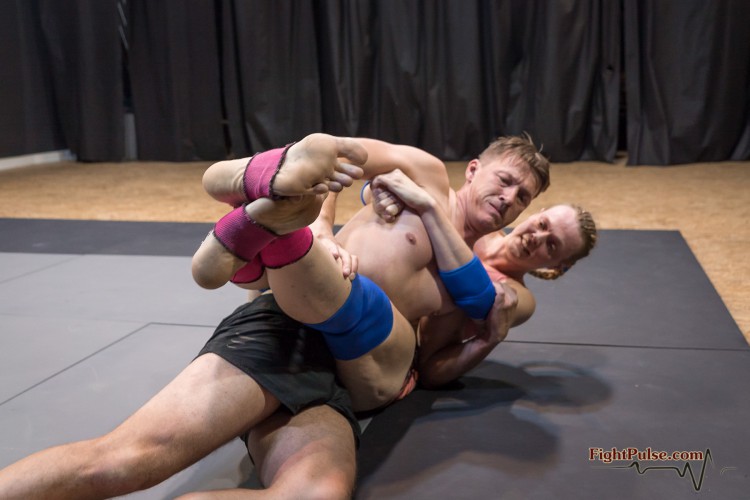 6′ 4″ (193 cm) modern-day Amazon, Anika (stats), is back! In her comeback fight she is pitted against a strong male middleweight, Karel (stats), who, as we soon find out, despite going all out, poses no threat to the powerful giantess.

Anika is a beast of a woman. Not only is she big, but also unbelievably powerful, both in lower-body and upper-body, and highly skilled, while being quite agile for her size. There are very few women or men on the scene who can withstand what she brings to the mats. Karel, while being one the strongest males on our roster, is simply not good enough for Anika.

The Amazon has her way with Karel in this intense, competitive mixed wrestling match, overpowering and outwrestling him, scoring point after point with painful scissorholds until Karel’s body can take no longer. The match had to be cut short at 10-minutes, because Karel’s ribs were bruised from being crushed between Anika’s insanely powerful legs, and he couldn’t continue.

MX-172 is a shorter, but an absolutely must-watch match for fans of Anika and big, powerful, skilled women in general, in real mixed combat! 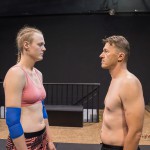 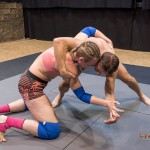 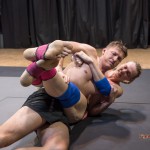 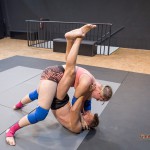 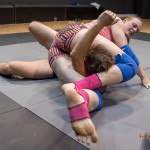 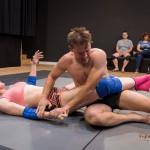