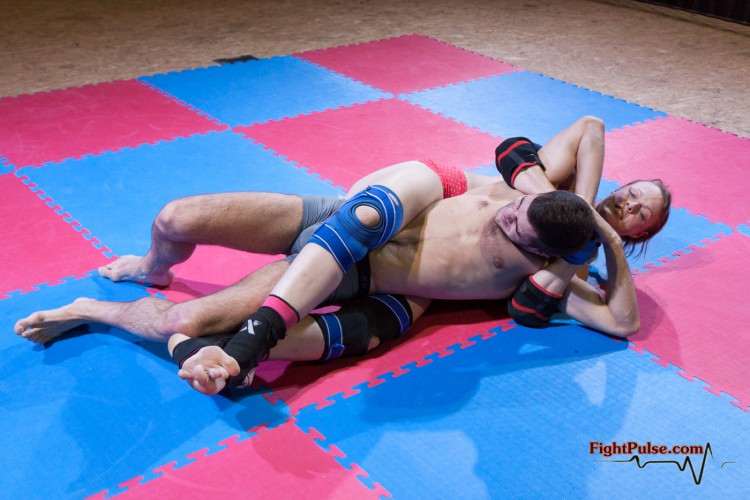 To her fans’ delight, after three months of absence due to health issues Anika (stats), our natural-born Amazon, is back on the mats. In MX-53 she is facing our biggest and strongest male wrestler, Steve (stats), in a competitive mixed wrestling match.

For the first time at Fight Pulse Steve is facing someone who is bigger than him. Anika is also, no doubt, the only wrestler at Fight Pulse, male or female, who possesses an upper body at least as strong as Steve’s.

This is an intense competitive mixed wrestling match between two big strong individuals. Steve is definitely a better wrestler today than ever, and he puts better effort out than in any of his matches before. But the size and skill gaps are too big. Steve gets controlled, immobilized, pinned and submitted by his superior female opponent. Anika’s big and strong arms and legs, once wrapped around Steve, make him suffer until he taps again and again.

Anika consolidates her absolute victory with a torturous spladle hold on Steve.

A beautiful rough mixed wrestling match that fans of competitive action will certainly want to have in their collection. 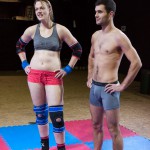 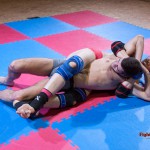 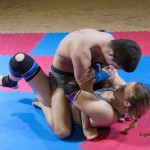 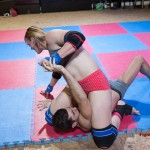 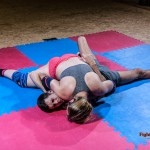 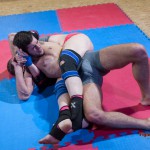 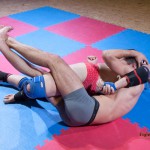 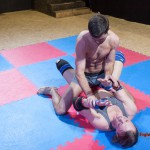 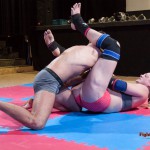 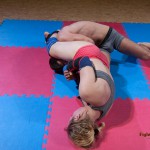 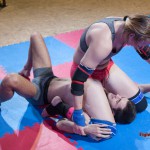 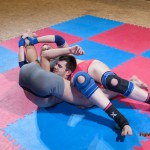