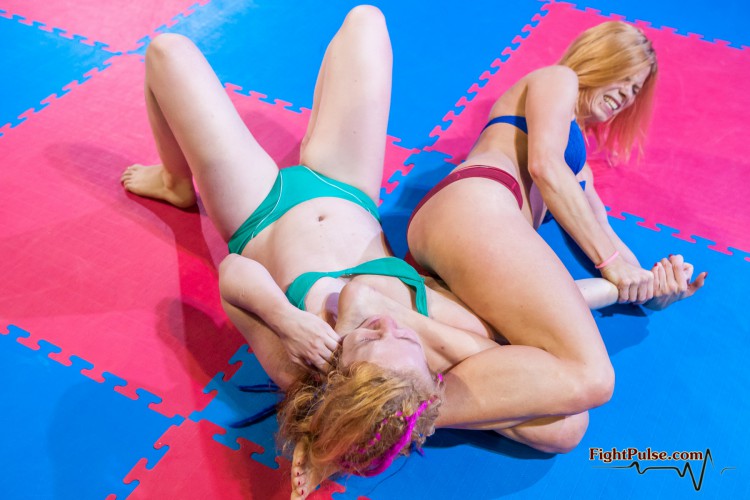 In her debut at Fight Pulse Chrissy Fox (stats) is facing Revana (stats) in a competitive female wrestling match.

While Chrissy Fox has no sports background, she is a strong and athletic young woman. She is also a fast-learner – after only an hour of training and one non-competitive match she proceeds to use some of the holds she’s learned quite effectively. But Revana, while ranked lower, has almost two years of experience wrestling for Fight Pulse on her side.

After FW-51 there is no question that Chrissy Fox is a very good pinner and, generally, a natural. She acts on her instincts more than on her very short training, and scores two reverse facesit / tight reverse schoolgirl pins, which is not a usual hold even for the experienced wrestlers at Fight Pulse. She also manages to score a submission via a foot choke (ankle choke with arm control), the photo of which is the header of this release – something that has never been done in a competitive F/F match, and only achieved in a competitive mixed match at Fight Pulse by VeVe Lane (3 times). Both wrestlers comment on this submission in the post-match interview.

Another unusual submission was scored by Revana, with a thigh-scissors, also a first at Fight Pulse. Chrissy Fox comments on this after the match as well.

There is a lot of action in FW-51, with 19 points achieved in total by both wrestlers. While it starts more or less even, one of the opponents soon gets to dominate the entire match, scoring a decisive victory.

Note: This release includes a higher quality and bigger resolution (1800×1200) photoset. Fight Pulse has hired a new professional photographer and all photos from now on will be of higher quality (except for two upcoming releases shot earlier – Jenni Czech vs Vargas (escape challenge) and Calypso vs Frank (escape challenge)). We are dedicated to bringing you the best products in the industry and are always looking for ways to improve. Since there are quite a few customers who are interested only in photosets, and we were not completely happy about their quality, we decided to do something about it. Your feedback about the new photos is appreciated! 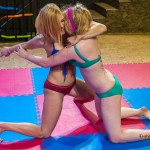 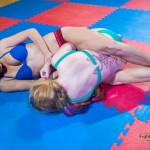 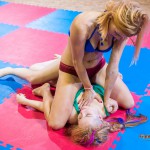 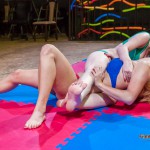 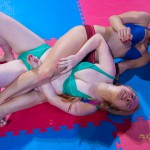 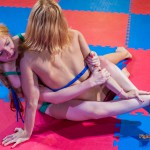 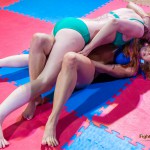 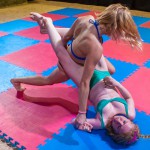 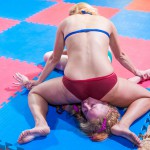 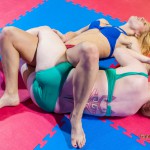 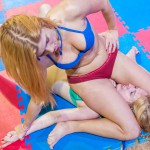 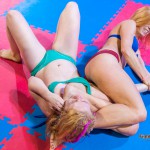 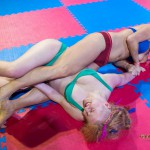 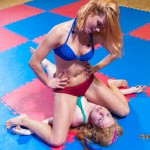 chrissy fox is so smart and sexy.I like her submissions.

oh what a sexy match