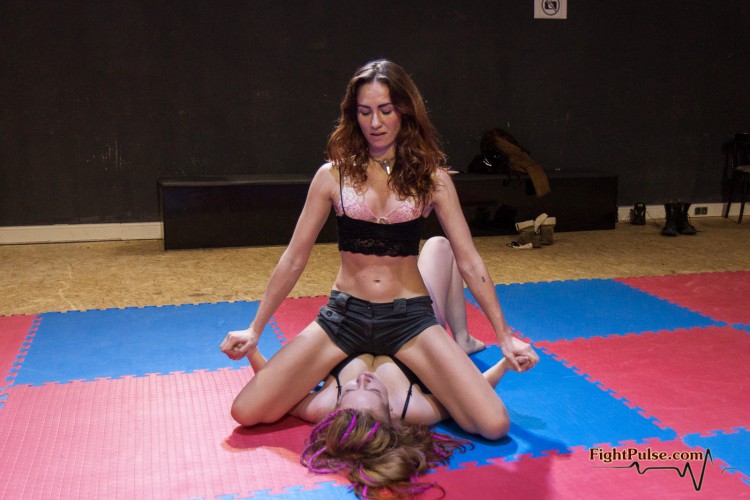 In her second match at Fight Pulse Giselle (stats) is pitted against Revana (stats).

This is a grueling encounter for both wrestlers, however one of them is outclassed. The dominant wrestler is very aggressive towards her opponent during the entire match. So much that two of the submissions were literally shouted by one competitor. Look out for an incredibly hard-fought round 5 ending with a beautiful schoolgirl pin.

Except one submission, all others in FW-34 are verbal – in order to stop the match one has to say “I submit” loudly and clearly. This is our second match (after the very popular FW-24) with verbal submission rules.

It is worth noting that the post-match interview included in FW-34 is very interesting. 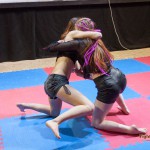 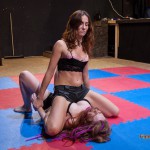 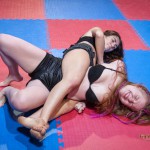 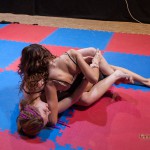 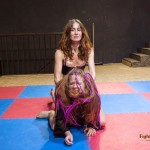 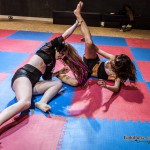 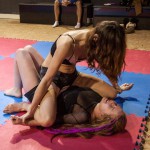 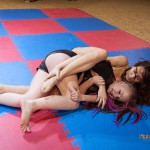 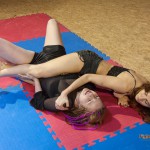 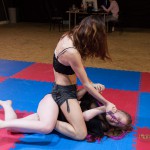