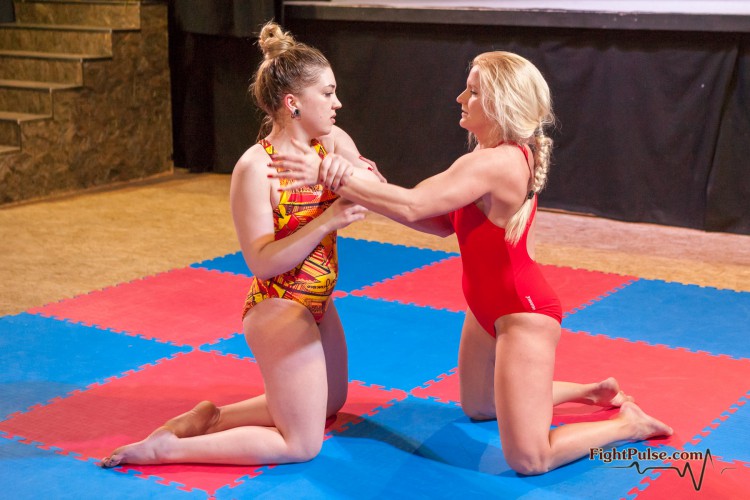 It’s time! This year’s most anticipated female wrestling match-up is finally here! Two rising stars, Rage (stats) and Vanessa (stats), square off to determine who the better woman is!

This battle between the two powerful wrestlers is an instant classic! If you are a fan of real F/F fights, you absolutely have to see FW-92!

Both Rage and Vanessa’s performance at Fight Pulse so far has been nothing short of spectacular! They have both had amazing victories that have propelled them to the top of the roster. Rage has 6 wins and 3 losses in 9 competitive matches at Fight Pulse so far (combined mixed and F/F) since she joined Fight Pulse in August, lat year, with all 3 losses (to 2 opponents) coming early in her career. Since taking training seriously, and starting sessioning, Rage is confident that she can avenge her losses to both of the opponents if there were an opportunity. She is currently ranked #5 in the female p4p rankings, and #2 in the lightweight rankings. Vanessa is 4 and 1 in competitive matches, and is currently ranked #5 in the lightweight division.

If you enjoy intense, close, competitive female wrestling matches, where determination and perseverance play a decisive role, where any mistake can be crucial, you will love FW-92! 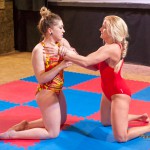 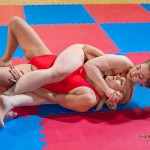 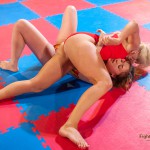 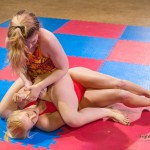 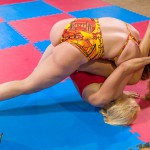 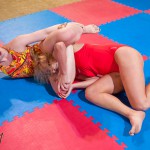 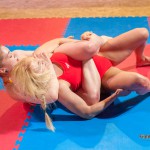 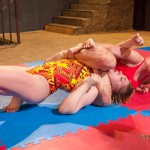 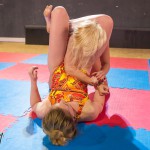 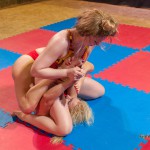 What a fight! And the girl I rooted for won, yay! Unbelievable battle between two very strong girls. Rage with obviously more fighting experience and better knowledge of holds, but that didn’t mean too much, as Vanessa’s strength and resilience made this fight so close. I am trying not to reveal too much, as not to spoil it for others, even though personally, I would have loved to have known the outcome of this fight before I bought it, because I didn’t want to see “my girl” lose. And she didn’t…she came out victorious. Congratulations! Not too often you get… Read more »