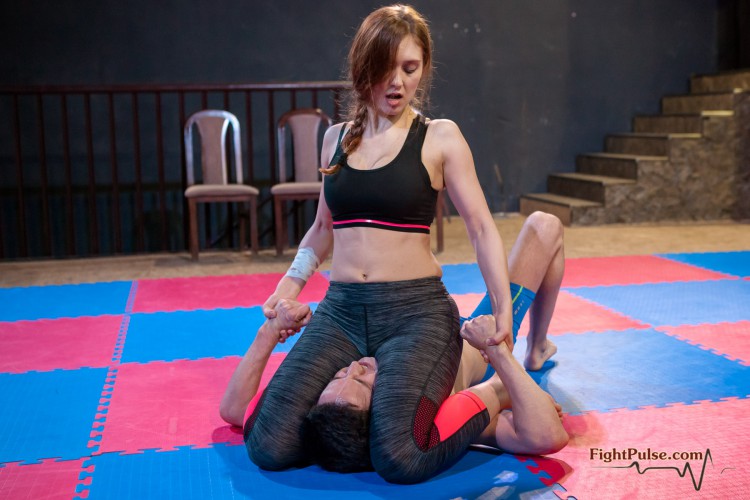 This much-anticipated (64%) mixed wrestling match features our lightweight star, Akela (stats), taking on and completely womanhandling and dominating a newcomer in Luke (stats).

Just as some of Luke’s previous matches, this was supposed to be a competitive mixed wrestling release. This was agreed with both wrestlers, and the match was held as a competitive match. Upon reviewing the video after the shoot we decided that while Luke put up a good effort, he didn’t try his best some of the time (although we believe him giving 100% effort all of the time wouldn’t change the outcome of the match in any significant manner), and decided to label this an NC title, a semi-competitive match. Akela’s dominance in this mixed wrestling match is absolute and indisputable. If you are a fan of one-sided mixed wrestling, you will love NC-82!

Akela puts on a wrestling clinic on her male opponent, scoring over 15 points within 15 minutes of wrestling time, with a lot of different pins and submissions. In the post-match interview Akela says that she loved the match because she was able to dominate her opponent, that she expected more from Luke, that it was an easy fight for her, and that Luke’s lack of experience is something that he needs to work on. 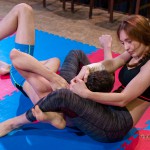 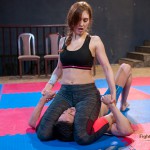 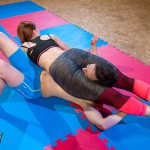 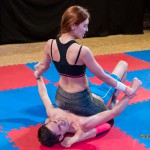 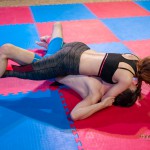 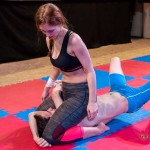 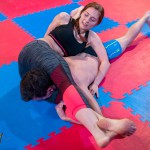 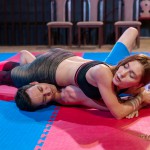 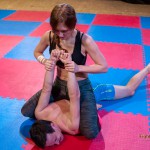 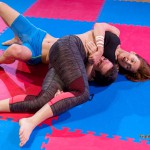 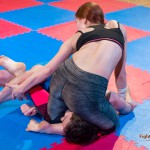 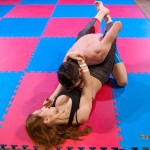 I enjoyed this one a lot and the reason is this: Akela has improved greatly, she’s started having flow, she’s started using leverage etc. Last mixed competitive I watched with her was the match against Andreas. It was shot 1 year ago and she has improved so much. As for the match itself, I’d say it is somewhere between semi-competitive and fully competitive. I think that Luke was a.) nervous, b.) weak and clueless and c.) naturally bad at ground wrestling. It’s just not in him. So, in this case, it may look as if he’s just laying down, while… Read more »