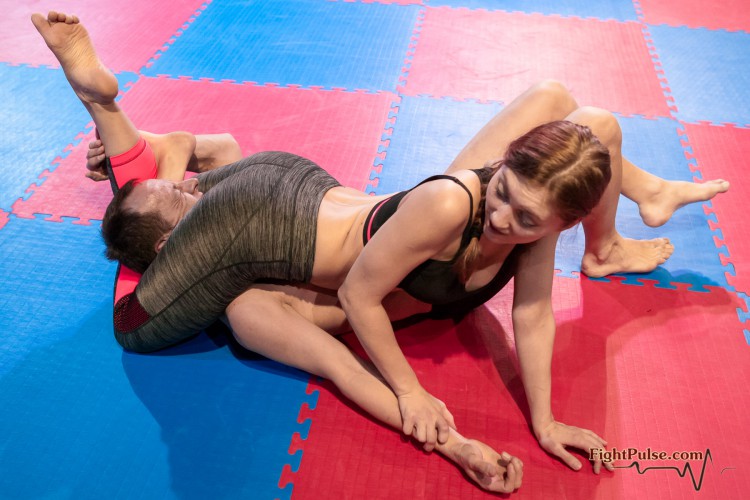 NC-53, where Akela showed her mean side and how much she enjoys being in complete control of her opponents, became an instant best-seller, already situated in the all-time top-10 list, and still climbing. Well, believe us when we say that in this release Akela is even more cruel, as it seems like she has no compassion to her opponent. In fact, it might be the opposite, as the way Akela kicks Marek, humiliates him verbally, shoves him with her foot to disengage, and takes him to his physical limits indicates disdain towards him.

Akela doesn’t hold back. She pins and submits Marek in a vast amount of holds, often repeatedly in the same hold until she’s done with him. These include tight schoolgirl pins, which she counts herself, excruciating scissor holds – side, front, reverse, figure-4, – foot domination holds – standing foot choke, lotus lock, foot on chest pin, reverse headsit – and much more. As always, check the taglist below the release text for a full list of holds used by Akela in this match.

NC-74 is the ultimate release for fans of Akela, as well as female aggression and domination in mixed combat. 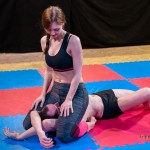 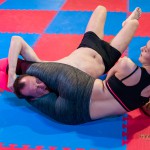 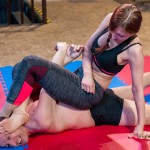 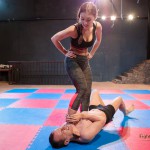 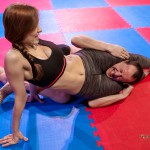 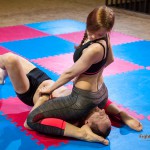 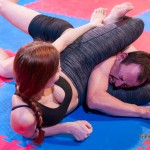 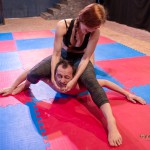 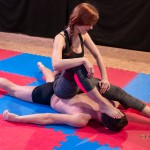 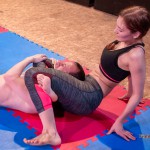 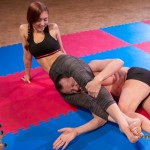 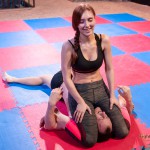 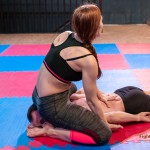 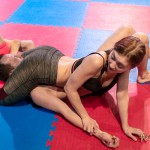 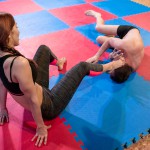 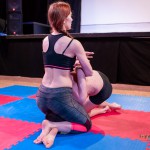