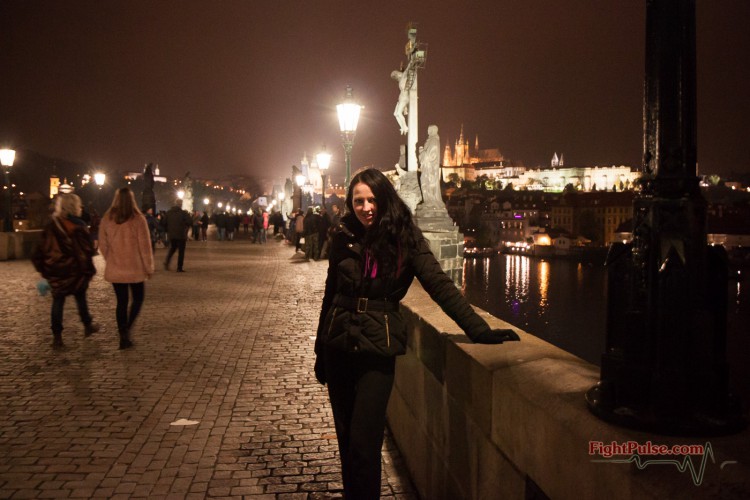 Karina Gotika, session wrestler from Moscow, took the world of female wrestling by storm in the last couple of years. And two days ago we had the pleasure to work with her. We’ve heard the rumors about her toughness, but finally had an opportunity to see the Russian force up close. Karina visited Fight Pulse on 18th of October and left a remarkable impression on everyone involved. She is fierce on the mats and her wrestling talent is indisputable. Just as impressive, if not more, are her professionalism, enthusiasm and devotion to her job. We highly recommend our fellow producers to invite Karina to their shoots / events. 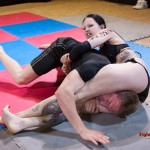 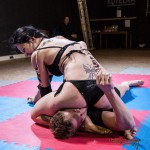 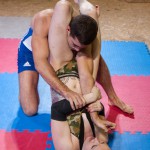 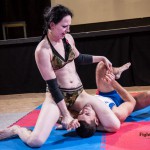 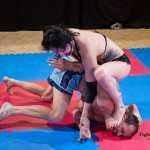 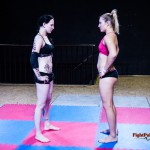 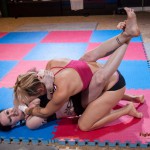 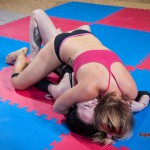 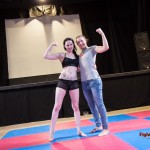 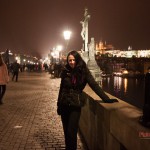 Mixed wrestling was full of action and beautiful holds, of which you can get a glimpse of in the above gallery. Karina herself can attest on the toughness and real competitive nature of the mixed wrestling matches. Her match with Diana, the one many fans have been waiting for, was very intense, technical, and everything you could hope for in true F/F combat. If we had to pick one match that depicts more clearly Karina’s toughness and never-give-up mentality, it would be her match with Diana. Don’t worry, we are not going to spoil the result for you just yet. We are excited about all 4 releases, and looking forward to seeing how they will be received by the audience.

After the shoot we had a window to film a short interview with Karina, which we gladly present to you:

You can contact Karina directly at [email protected] for private sessions.

What a lovely charming woman, great interview from a great woman. Thank you fight pulse