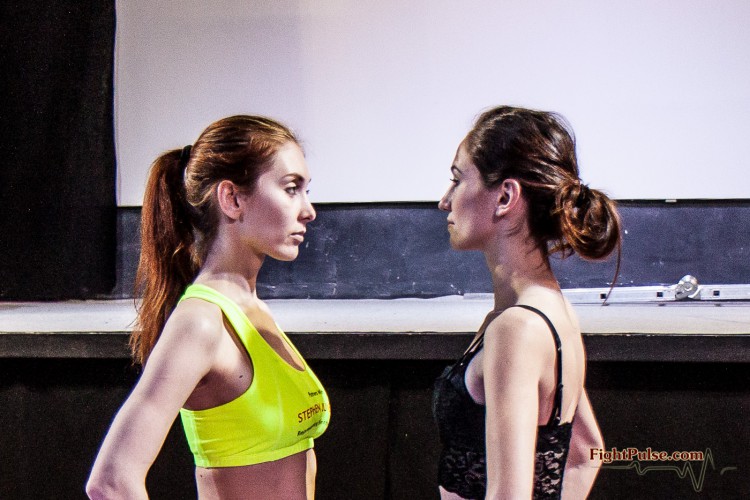 In this competitive female wrestling match, Giselle (stats), Fight Pulse’s #4 lightweight, with a record of 2 wins and 1 losses, is pitted against our #2 lightweight wrestler, Akela (stats).

As some of you already know, Giselle has a very aggressive style of fighting. Every match is a fight for her. She has been known to hair-pull and pinch during matches. But in FW-43 she meets an equally aggressive wrestler in Akela. The staredown in the beginning is intense and real. What ensues is a fierce combat between well-matched opponents. Can Giselle continue her journey to the top of the division through Akela? Or is Akela too good for her?

There is a decisive winner in FW-43, but she has to grind her way to victory. 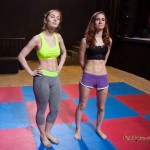 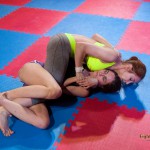 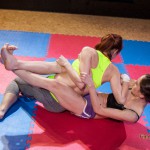 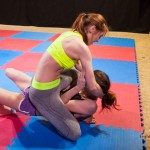 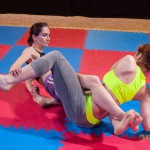 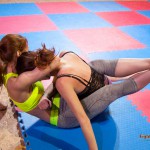 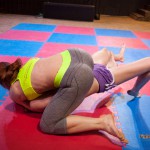 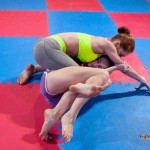 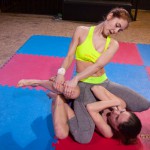 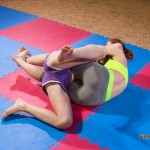 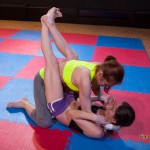 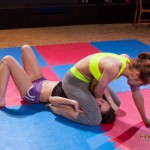 Please make a mixed onslaught video (preferably with facesitting) with Akela wearing the same outfit as in this video!