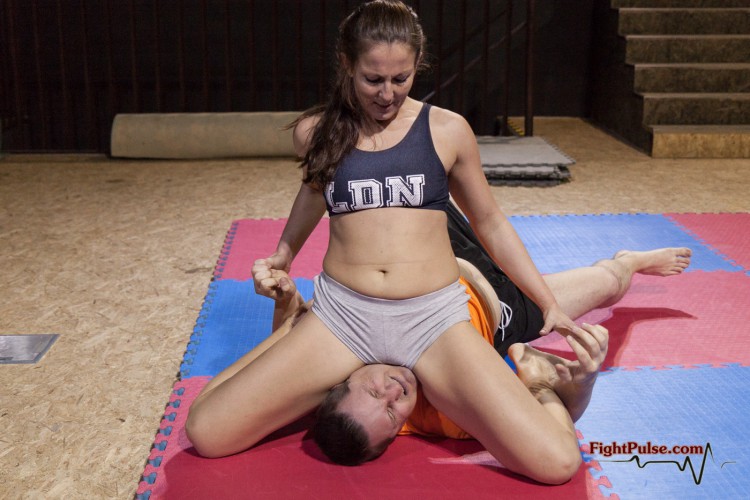 Many who have watched Laila’s previous matches have commented on her aggression and strong determination to achieve victory. You will now witness these qualities on a whole other level as Laila is facing a heavier and, arguably, stronger opponent. Mike might be the toughest challenge Laila has faced on the mats of Fight Pulse yet, but is he capable of fighting at the same pace as Laila? Skip the next paragraph if you prefer to be unaware of the outcome of the match.

Mike, despite having no prior wrestling experience, puts up a great fight – a much better fight that we expected. Nevertheless, Laila dominates the match. She dictates the pace, is considerably faster than her opponent, and has way better fitness and endurance. Pins and submissions do not come easily to Laila, but she methodically advances on each position, carefully, but decisively, womanhandling Mike round after round. Laila’s fans will be delighted to see such a spectacular performance by the new middleweight star wrestler.

This video is a must-have for collectors of real competitive mixed wrestling, where the female wins decisively despite great resistance. 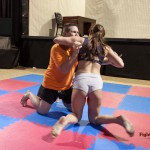 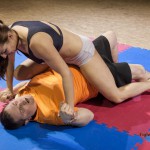 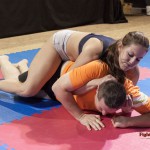 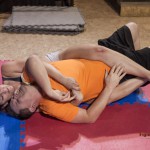 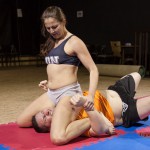 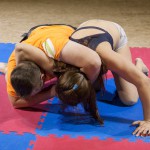 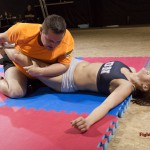 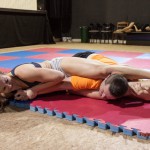 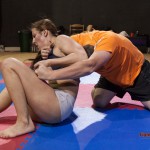 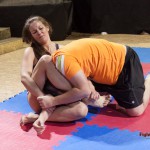 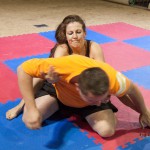 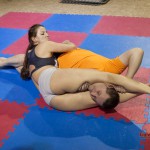 The woman must be sadistic and refuse to accept submissions. She is in charge and should not stop until she is satisfied. She should apply a painful hammerlock along with a head scissors. Her goal should not merely be to win , but to inflict as much pain as possible on her victim