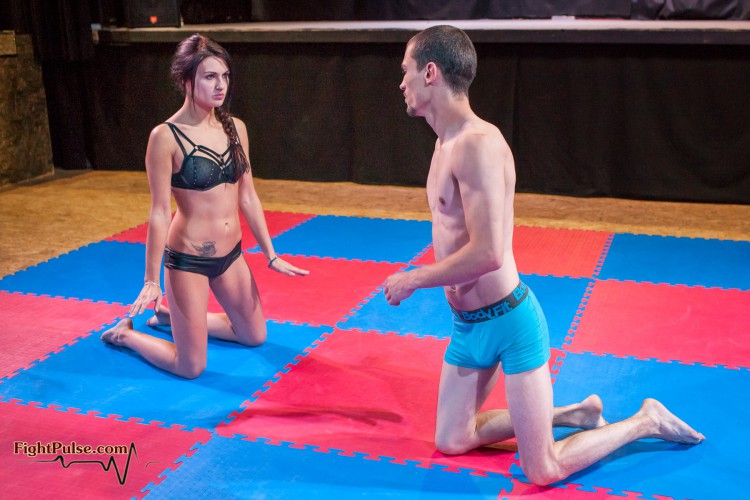 We will not say much about this competitive mixed wrestling match so as not to spoil the outcome or the way it went. However, we have to say that if you are a fan of real intense action-packed (over 10 points were scored) wrestling between a male and a female, you have to see MX-95! It bears mentioning that MX-95 is one of the rare releases that includes a body triangle submission in a competitive setting. Last, but not least, for the first time at Fight Pulse wee see a “ball scissors” submission.

Technical note: The entire tournament was filmed on high-end video equipment, which resulted in an improved image quality. This is especially noticeable in the 1080p Full HD versions of the videos, which, for the first time, are made available in 60 fps frame rate. 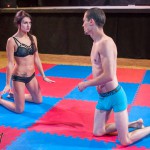 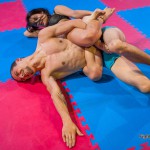 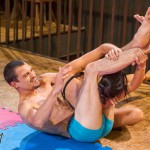 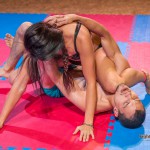 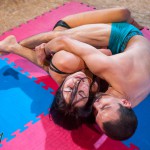 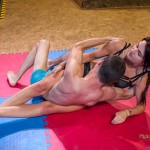 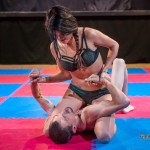 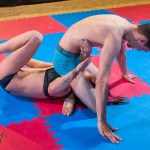 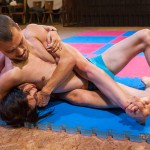 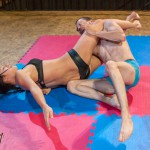 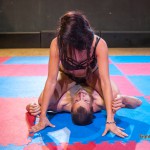 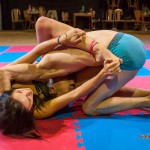 It is worthwile to browse older videos 😀 That`s how I found this treasure ! It is incredibly competitive and fun with lots of submissions on both sides and contains very fast action ! It is a battle for submissions that gets really close at mid point with Jane really overwhelming Frank with her ferocity and endurance in the last quarter. Fans of scissors really will love it because it is literally a battle of legs with both contestants being really sneaky with it multiple times showing great flexibility and positional awareness ! It is also something for people who… Read more »