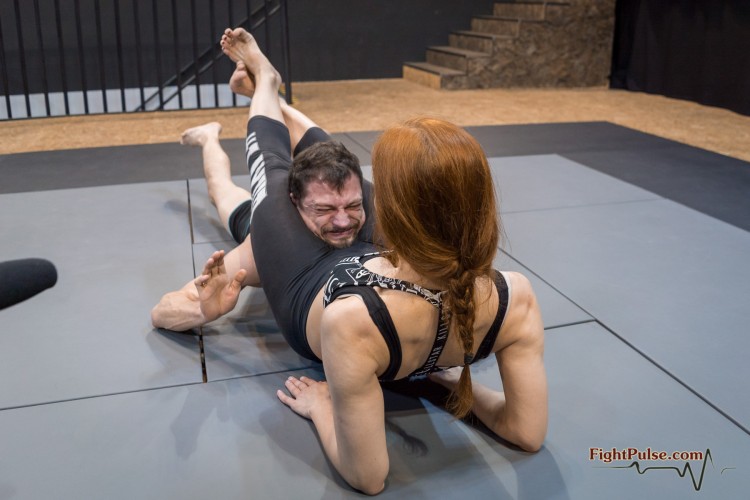 Akela (stats) demonstrates the power of her legs, in an unscripted format, with real scissors, increasing her squeeze by 25% each time, in order to see at which level of effort she can make Frank (stats) submit, in many different variations of the scissor hold.

NC-218 is a must-watch for fans of head and body-scissors. It includes a lot of leg stretching and posing by the Fight Pulse star before and after the contest. After the contest is done there is a “rush” segment, Akela’s favorite, in which she tries to make Frank tap 10 times as fast as possible in a tight reverse headscissor, which shows Akela in her absolute crushing dominance.

This video was requested by a customer. Here’s what he had to say about it (from the testimonials page):
That was incredible! I saw some teaser pics posted on the board this afternoon so I figured the video would be ready soon and made sure to watch it ASAP.
The video work was perfect. I loved the way the ending was shot and you also had the perfect perspective for each hold. The standing reverse headscissor was especially impressive. I also liked the unintended comedy in trying to figure out the rear headscissor. I should’ve probably just called it a classic headscissor.
I also want to be sure to thank Frank. He was really, really good in the video. It’s really hard to find a good “jobber” and he did a great job holding out as long as he could. I was actually worried for him in the rear reverse headscissor and full nelson/bodyscissor as those seemed to be really lethal.
And finally Akela! She’s got so comfortable and is a natural now in front of the camera. She’s come a long way since her first videos years ago and is now one of the best. I really wanted to see how much power it would take her to put in each hold to get a submission and she delivered. Safe to say, no one can take her full power! 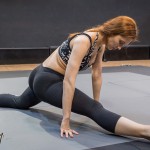 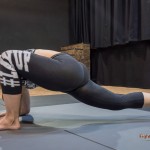 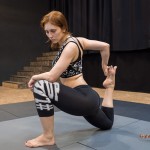 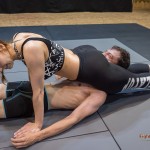 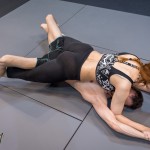 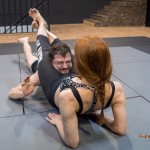 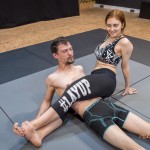 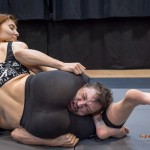 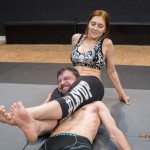 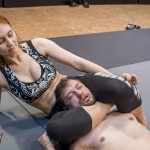 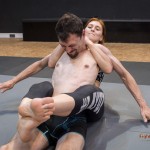 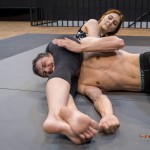 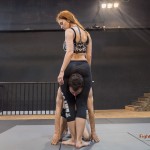 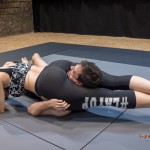 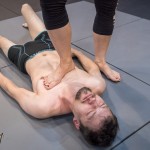 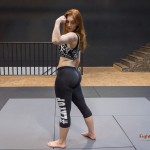