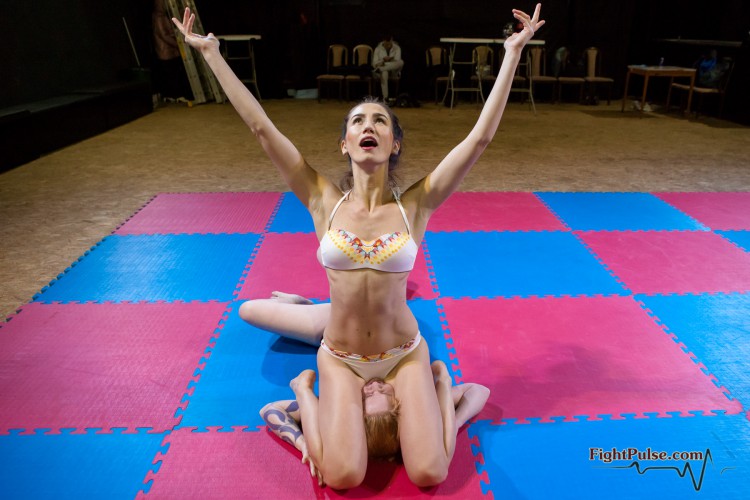 This highly-anticipated (69%) custom-request video features Giselle (stats) and Revana (stats) in a competitive female wrestling match with humiliation finish. The match itself is under the usual pins & submissions ruleset. However, the winner gets the right to humiliate their opponent however they want, including facesitting, other wrestling moves, victory poses and dog-play.

FW-63 is probably the most humiliating encounter for one of the opponents in a real F/F match that we’ve ever filmed. While Revana tries her best to fend off Giselle, Giselle dominates the match, humiliating Revana both physically, via facesitting and other degrading holds, and verbally, in her own signature style.

After the final round Giselle proceeds to humiliate Revana via face straddling, prolonged grapevine and other holds, after which she puts a collar on her and walks her around degrading her verbally. This title is an absolute must-see for fans of F/F domination in the context of a real wrestling match.

Note: The Giselle vs Andreas match scheduled to be released in two weeks is a follow-up to this video. 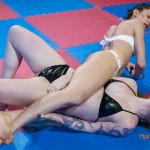 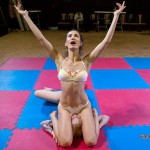 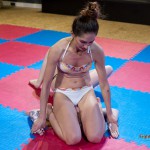 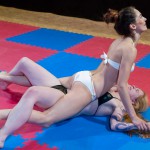 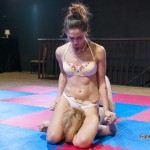 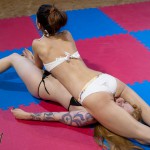 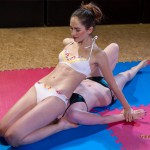 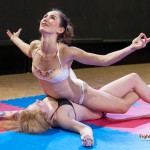 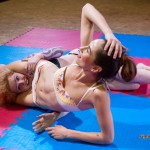 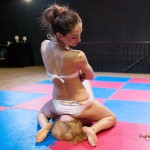 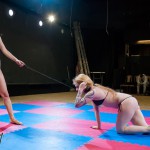