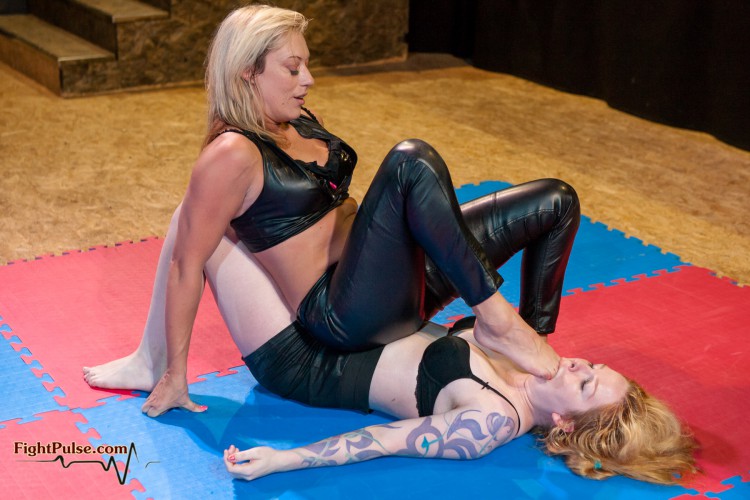 This highly-anticipated video features Axa Jay (stats) and Revana (stats) in a no-rounds onslaught-style competitive female wrestling match with humiliation finish, where the winner gets to humiliate their opponent however they want, including foot domination, foot worship, facesitting, other wrestling moves, victory poses and body worship.

This video features absolute control, domination, and eventually humiliation of one woman by another in a competitive setting. In one of the biggest mismatches among FW titles we have ever produced Axa Jay completely overpowers, subdues and humiliates Revana despite the latter trying her best to fight back.

The wrestling segment is onslaught-style, meaning, the person who is in control does not have to let go of a hold unless she wants to. There are a total of 3 restarts within 26 minutes of action in the wrestling segment of this video – the rest of the time Axa is dominating Revana, often making her submit to the same hold several times before letting go and switching to a different hold or a dominant 10-count pin. Scissorholds – front, reverse, side, figure-4, reverse figure-4, with arm trapped, with leg trapped, – Axa uses her powerful legs masterfully to dominate her smaller opponent and achieve submissions. Facesitting – Axa spends quite a bit of time astride Revana’s face, crushing her resistance, and forcing her to submit again and again, leaving her breathless (which Revana comments on in the post-match interview). The large variety and number of holds Axa Jay subjects her opponent to can be found listed in the tag-list below this release.

Axa Jay starts the post-match humiliation segment by grabbing Revana by the chin and saying “now you have to do as you’re told, because I beat you badly!” What proceeds are without a doubt the most humiliating scenes we’ve ever filmed in an F/F match. It includes prolonged foot worship where Axa gets Revana to lick her soles and suck her toes, face treading, foot chokes, butt worship, facesitting and more.

If you are a fan of complete dominance and humiliation of one female by another in the context of real wrestling, FW-69 is for you! 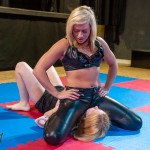 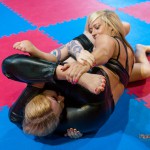 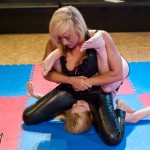 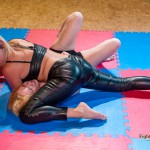 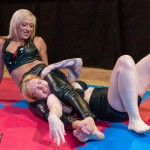 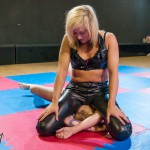 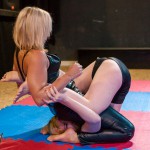 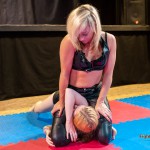 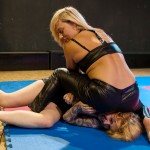 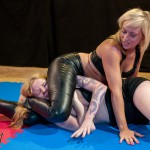 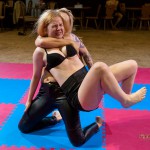 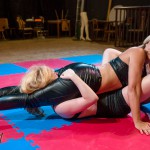 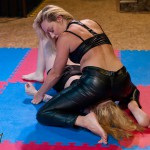 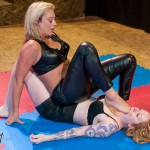 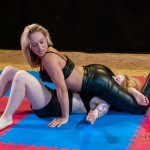 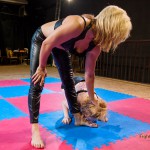