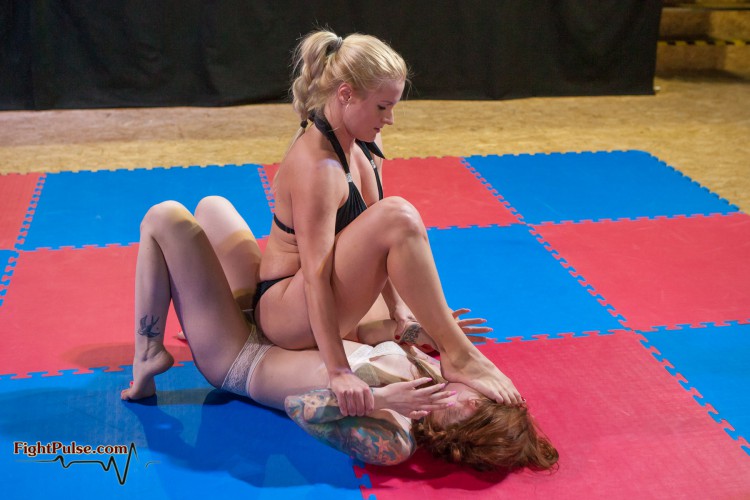 Foxy (stats) and Vanessa (stats) square off in a competitive domination-rules match.

FW-89 is a complete wipeout! Vanessa is able to take Foxy down and sit on her face or put her foot on her face almost at will, while there’s very little Foxy can do to avoid being immobilized or escape the humiliating predicament. If you enjoy real one-sided female wrestling full of facesitting and foot domination, you will love FW-89!

For the convenience of those who are not familiar with this ruleset, here’s the description: under the “domination rules” ruleset only facesitting pins or submissions, foot on face pins, and foot choke submissions are allowed and counted towards the score. The scoring system is as per normal Fight Pulse rules, however pindown positions and submissions are limited to the following holds:
– foot on face (pindown count)
– foot choke / ankle choke (submission)
– face in crotch (pindown count)
– crotch on face (smother submission – usually from facesitting and sometimes from reverse figure-4 scissors)

If you enjoy F/F domination in a competitive setting, with one wrestler being bigger, stronger and more skilled than her opponent, and overpowering, pinning her down in humiliating positions, often easily, FW-89 is for you! 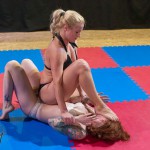 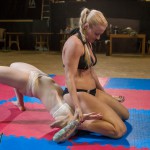 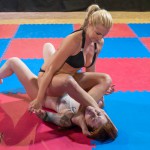 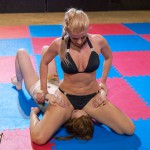 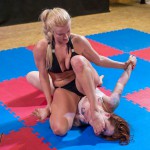