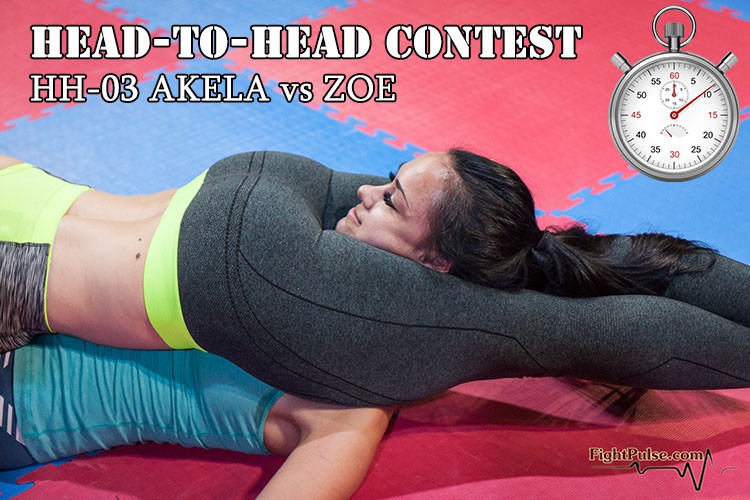 Our highly anticipated (62% interest) third installment of Head-to-Head Contest pits two of the best lightweight wrestlers, Akela (stats) and Zoe (stats), against each other for the first time since the lightweight championship final.

Zoe and Akela’s above mentioned first match, FW-21, has quickly become a best-seller, and will enter the list of top 10 best-selling titles of all-time during the next monthly update, within only 3 months after release. It is easily one of the fastest and most intense and competitive matches we have ever filmed, full of agonizing scissor holds and headlocks, and amazing escapes fueled by sheer determination.

The tone of HH-03 is more relaxed, since, after all, it is only a series of challenges. Nevertheless the at times emotional absolute competitiveness between Akela and Zoe exhibited in FW-21 carries over. Akela is the one more determined to not spare any effort to win this contest, obvious from the get-go, in the fingerlock challenge, as well as any of the headscissor holds, as she carefully positions and maneuvers her hips in search of the perfect squeeze, in order to make Zoe submit as quick as possible. After all, she is the one with something to prove. We already know that this brings out the best in Zoe.

We will not reveal the outcome. However, let us say that labeling this contest as a competition between upper-body and lower-body strengths would not be far from truth. However there is more to HH-03 than that.

As usual, for ease of reference, below we present the outline and guidelines of of H2H contests.

Logically, the winner of most of these challenges is declared to be the winner. The maximum possible score is 11-0. The minimum possible difference is 0, since the challenge can easily end up being a tie. This could happen if 1, 3 (quite possible) or more (improbable, but not impossible) of the above challenges end up being a tie. The three challenges that can easily end up with a tie, as noted above, are arm-wrestling, leg-wrestling and sgpin challenges, when each contestant wins one of the rounds. As to other challenges, they could theoretically end up with a tie as well, if the times are so close that we find it extremely difficult to determine the winner on the stopwatch or the computer screen. 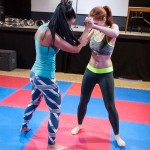 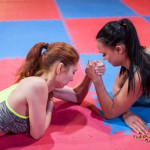 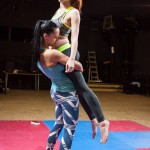 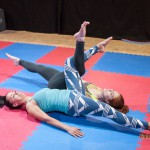 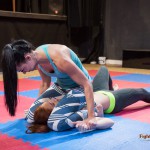 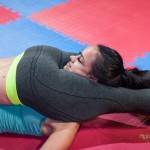 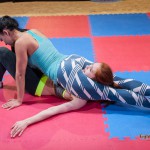 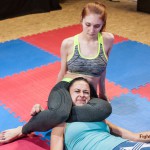 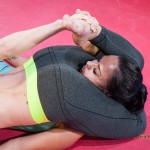