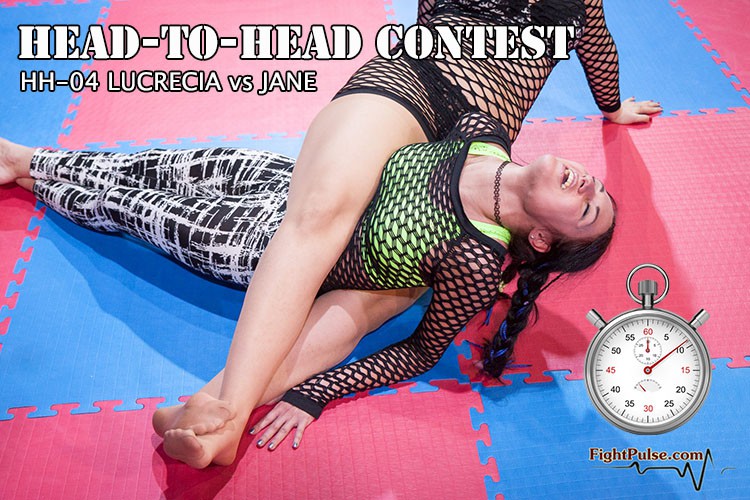 Logically, the winner of most of these challenges is declared to be the winner. The maximum possible score is 11-0. The minimum possible difference is 0, since the challenge can easily end up being a tie. This could happen if 1, 3 (quite possible) or more (improbable, but not impossible) of the above challenges end up being a tie. The three challenges that can easily end up with a tie, as noted above, are arm-wrestling, leg-wrestling and sgpin challenges, when each contestant wins one of the rounds. As to other challenges, they could theoretically end up with a tie as well, if the times are so close that we find it extremely difficult to determine the winner on the stopwatch or the computer screen.

NOTE: This is our last release in March. We are taking a two-week break, and will be back in April. Our next release, scheduled to be up on April 2nd, features Akela in her first competitive mixed wrestling match, and is one of the best videos we have ever filmed. You may read more about this and other future releases on our Upcoming Releases page. 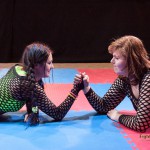 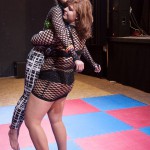 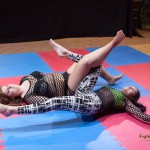 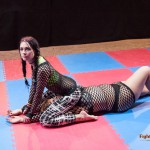 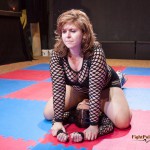 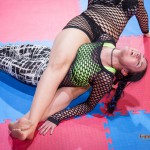 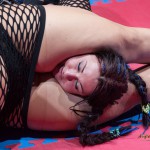 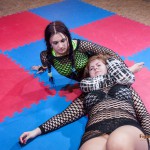 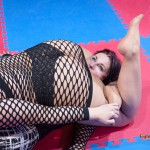 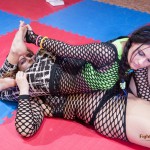