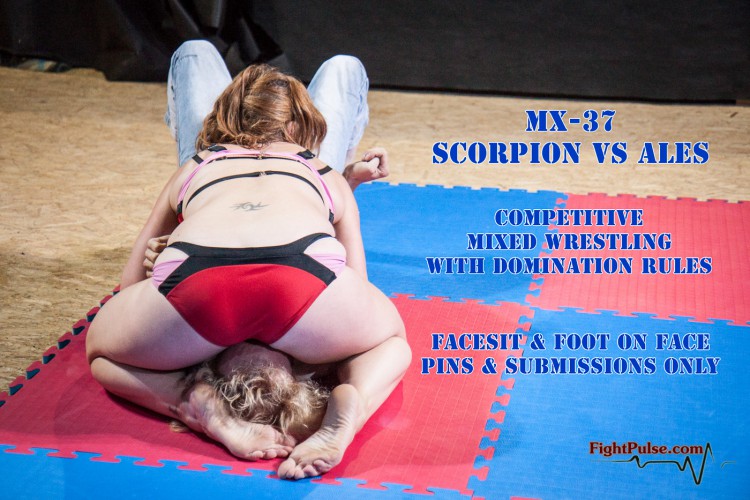 Our first video with Scorpion is a competitive mixed wrestling match with domination rules. This is our 4th competitive mixed wrestling video under domination rules, first three being MX-04 with Viktoria, MX-16 with VeVe Lane & MX-25 with Zsuzsa. We are excited about this release, since, as you can see, we haven’t done a domination-rules match in a while. The rules are simple: only facesitting / foot on face / foot choke pins & submissions are allowed and counted towards the score.

In MX-37 our guest wrestler from UK, Scorpion (5′ 7″, 154 lb), faces Ales (5′ 8″, 120 lb). It takes Scorpion only 2 minutes to adapt to new rules and understand how to apply her ground fighting skills in order to get to facesit & foot domination positions. What ensues is Ales’ complete defeat, via humiliating face straddling and forced foot on face pins, averaging to one point per 90 seconds (!), despite his best effort. The rare moments when Ales is able to get Scorpion onto her back she sweeps him from atop using her jiu-jitsu skills and ends up mounting him, closing down on another humiliating hold. As you can see from the demo video and preview photos, this video has some of the best Femdom wrestling action in a competitive setting that is available.

Video ends with a beautiful long victory pose with Scorpion towering over her prostrate opponent, when she pins his face down to the mat with her bare foot and smiles to the camera, thus completing Ales’ humiliation. 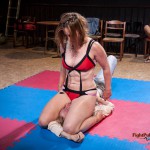 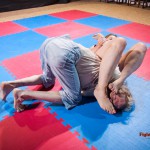 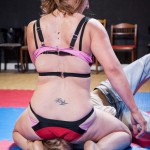 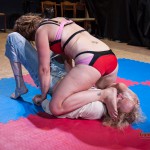 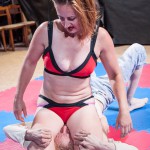 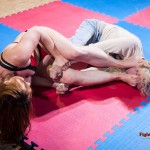 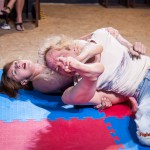 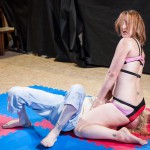 Interesting girls all are strong and look nice
Can i do privat session
Or you can shoot video with me i don.t need money
I.m 41 ‘ 5,9 133 pound.

Please send an email to us at [email protected] and attached a full-height photo.