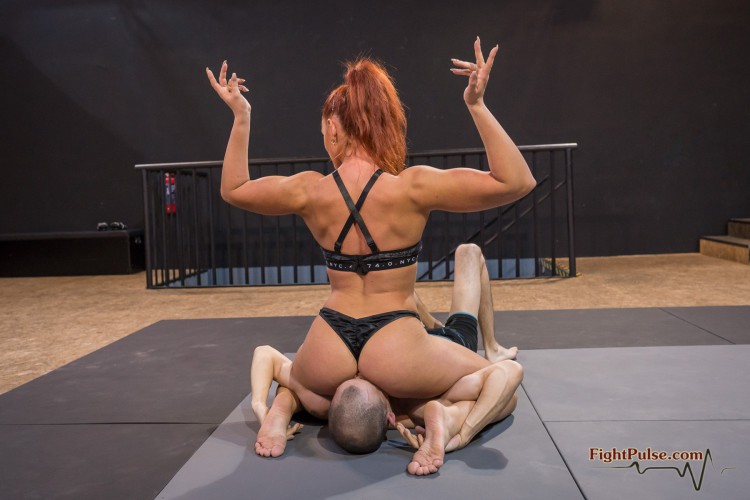 Middleweight powerhouse, Suzanne (stats), does what she does best in this facesit-submissions-only onslaught, facesitting her male opponent, Frank (stats), repeatedly, for multiple submissions each time, in one of the best facesit wrestling videos we have ever filmed!

As many of you already know, Suzanne is one of the most talented facesitters who have ever stepped foot on Fight Pulse mats. Not only because she knows how to trap the faces of her seats in her crotch, using her weight to stop their breathing, but also because of how much she enjoys crushing male faces and egos in her butt crack. Throughout this mixed encounter Suzanne cuts off Frank’s oxygen with her weight, distorting his facial features underneath her crotch, making him panic, and absolutely loving every minute of her humiliation of and complete physical dominance over another human.

NC-167 is one of the best mixed facesit domination videos we’ve ever produced, and an absolute must-see for all smothering fans! 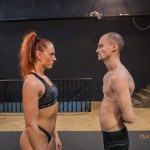 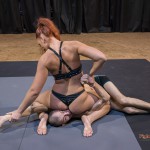 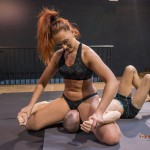 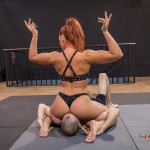 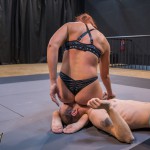 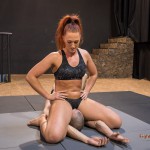 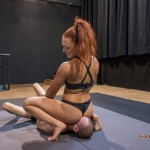 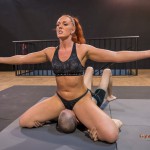 This is Suzanne at her awesome best. She destroys Frank. Her power and strength and her toned muscle beauty is captivating in the extreme and her gleeful demolition of Frank as she sadistically humiliates him has to be one of the biggest turn ons in mixed wrestling Love you Suzanne Cant wait for the next video. Love to see you destroy one of the smaller guys in tight leather jeans