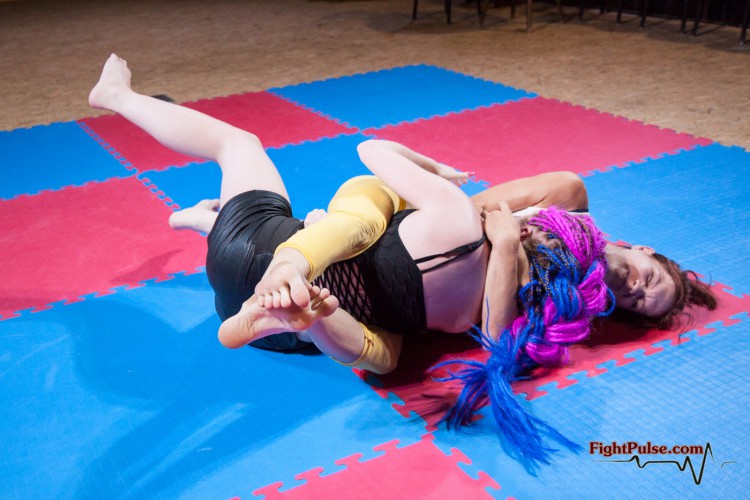 Katniss and Revana are more or less evenly matched opponents, with Revana having a small weight advantage. They are both amateurs too, which made this match-up very exciting for us to film, as we had no clue which way the match will go. The two lightweights are still learning the basics of wrestling, so don’t expect sophisticated technique from the opponents in this video. If you do, then you might want to check out other titles in FW series of ours. However, if you like watching two ladies battle it out intensely until complete exhaustion, not wanting to give up the fight until the very end, trying to outsmart and outwrestle their opponent with their limited skills, improvising along the way, then this is the perfect video for you. One of the two opponents goes out of breath pretty soon, while her opponent enjoys a period of easier submissions, until she too gets exhausted (this photo tells the story in short). And then it becomes a battle of wills.

This is also the video for you if you are a bodyscissors fan, since most of the 13 submissions in this match come from one of the opponents wrapping her legs around the other’s waist and chest and squeezing until she hears the sound of tapping or the word STOP yelled out. A spoiler follows, so stop reading until the end of this paragraph if you choose to. We have noted it before, but we witnessed it anew while filming this match – Katniss has extremely strong legs for her size, and her scissors are rock-hard. It looked as if once they are wrapped around Revana’s body, the round is over. Revana, on the other hand, perhaps owing to her small weight advantage, was more successful with schoolgirl pins. Hence, calling it a bodyscissors vs sgpin match would not be entirely wrong, but would not be entirely correct either, as you can find out for yourself.

We would like to announce that our next female wrestling release will be a new Schoolgirl Pin Challenge video between the two opponents featured in this match. Subscribe to us through the form on the right sidebar in order to receive updates about our releases to your email address.

We would also like to note that we have changed the format of the demo video. With this match we would like to start sharing a certain fragment from our matches in full as a demo clip, instead of showing several seconds from multiple fragments of the video like we have done before. The pros of this is that (1) the demos will be longer and will most probably include one actual pin / submission, (2) you can actually feel what the match is like more accurately since there are no fast cuts, and (3) it is generally easier for us to do, hence saves time. The downside of this is that you, the audience, will not get a glimpse of more than one submission / pin via the demo. But in order to cover that aspect of your impression of the match before you make the decision to purchase it or not, we decided that we will be sharing at least 10 photos with each release, as opposed to a maximum of 10 photos prior to now. Please let us know in the comments section below what you think about the new way of promotion in regards to our demos / photos. 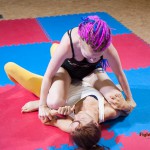 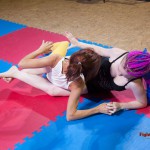 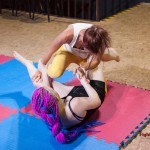 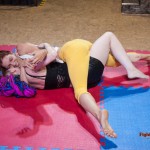 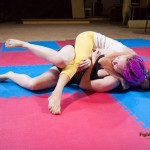 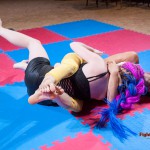 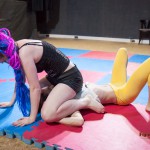 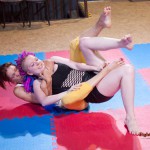 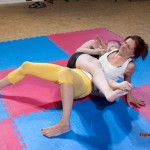 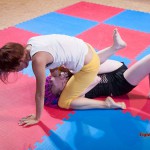 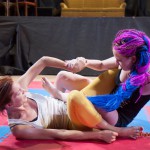 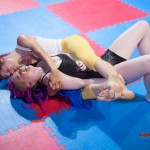