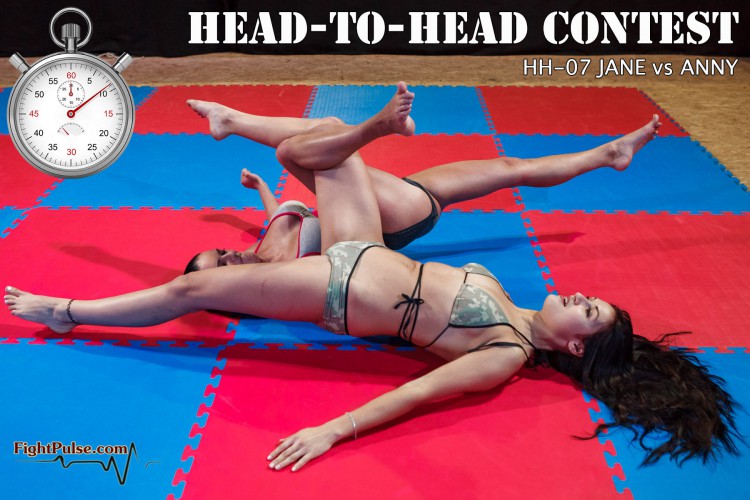 After 6 months the Head-to-Head contest is back!

HH-07 is also our first release with Anny (stats), who joined Fight Pulse in October. In this contest she is facing one of our lightweight fan favorites, Jane (stats).

We did not know what to expect from this contest, however the outcome became very clear very soon. It turned out to be a mismatch. One of the wrestlers completely dominates the challenges, winning every single one of them.

The winner of most of these challenges is declared to be the winner of the contest. The maximum possible score is 11-0. The minimum possible difference is 0, since the challenge can easily end up being a tie. This could happen if 1, 3 (quite possible) or more (improbable, but not impossible) of the above challenges end up being a tie. The three challenges that can easily end up with a tie, as noted above, are arm-wrestling, leg-wrestling and sgpin challenges, when each contestant wins one of the rounds. As to other challenges, they could theoretically end up with a tie as well, if the times extremely close.

Note: there are no interviews in this release.

Video outline: all the challenges listed above (10 minutes), victory pose (foot on chest). 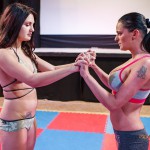 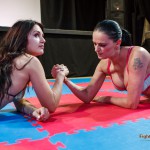 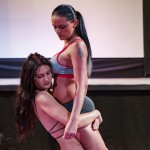 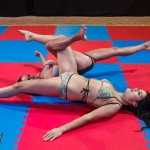 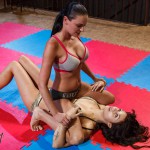 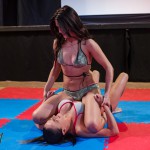 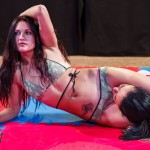 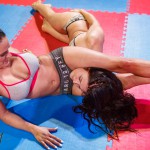 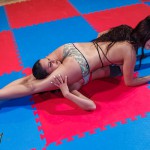 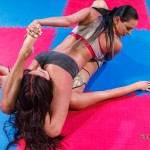