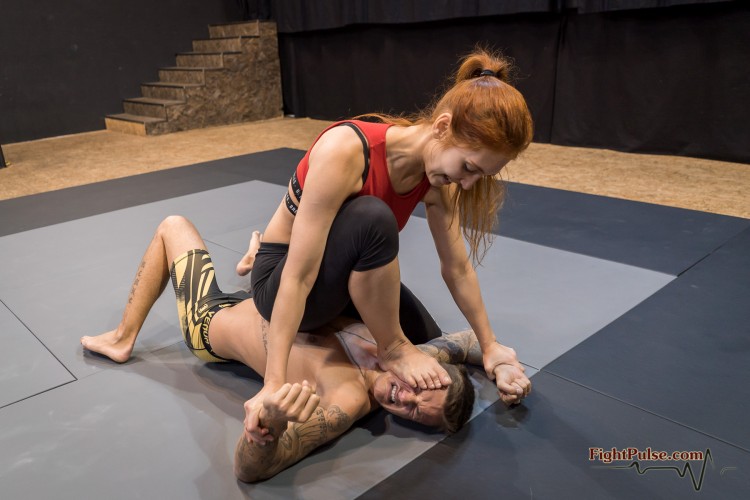 NC-193 is one of this year’s best onslaughts, a perfect example of genuine female superiority on the mats, featuring the fan favorite, Akela (stats), at her most dominant, crushing, dominating and humiliating her male opponent-turned-victim, Andreas (stats), with distinct pleasure for over 20 minutes.

This is not a contest. The alpha side of this relationship has long been established. This is a massacre. A massacre of manhood. The way Akela casually, but forcefully flattens Andreas’s face under the sole of her foot whenever she feels like it and for as long as she desires, with no respect to his dignity, was neither scripted, nor requested. It is a manifestation of the power Akela has over men, especially over those who are physically inferior to her, or whom she can defeat in real combat (MX-58 Akela vs Andreas).

After the shoot was over we asked Akela how it felt to do what she did to Andreas. She said it felt natural. 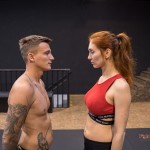 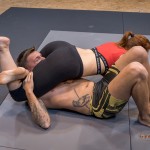 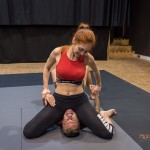 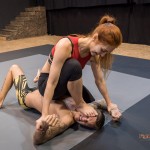 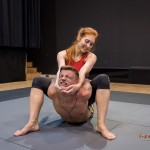 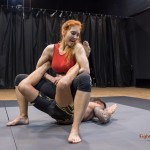 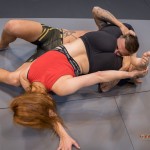 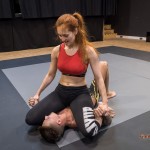 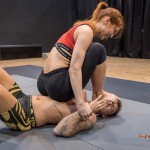 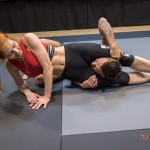 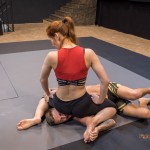 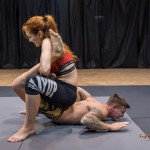 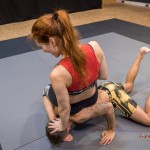 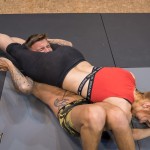 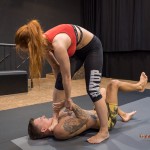 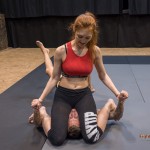