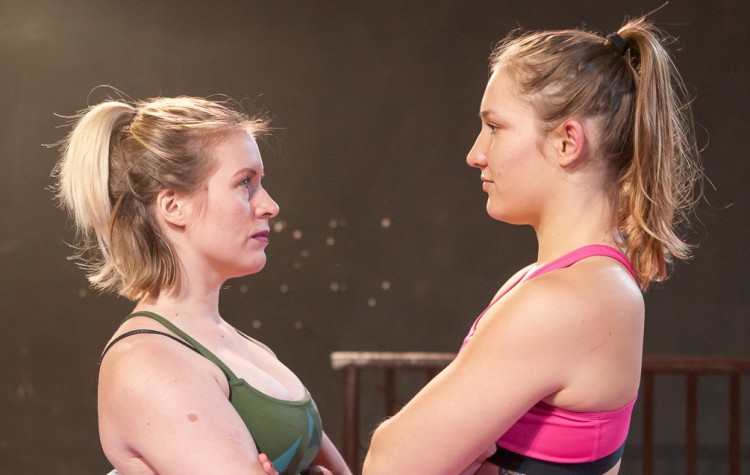 Having both defeated their male opponents in the semi-finals of the mixed middleweight tournament, Venom (stats) and Diana (stats) face off in the final match!

This is arguably the highest-caliber match-up that can be made today. Both Diana and Venom are widely regarded as two of the most skilled wrestlers of our scene. If you are a fan of competitive female wrestling between highly-skilled opponents, this match-up is as good as it gets!

We decided to hold this match under the chokes & joint locks allowed ruleset to allow both wrestlers to use their tools to the best, sine both Diana and Venom are high-level grapplers. This is a universal ruleset that enables both the standard ruleset, – pins, submissions, smother holds, – as well as permits arm-chokes and joint locks.

FW-78 is a grueling technical grappling match between two of the best in the world that, if you are a fan of high-level competitive female wrestling, you absolutely have to see! 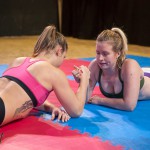 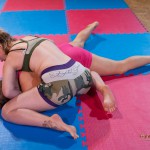 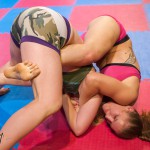 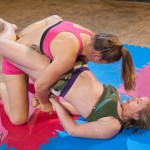 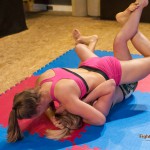 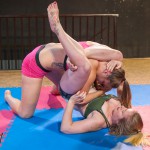 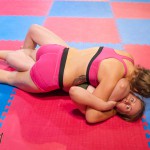 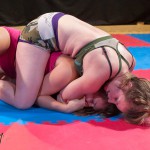